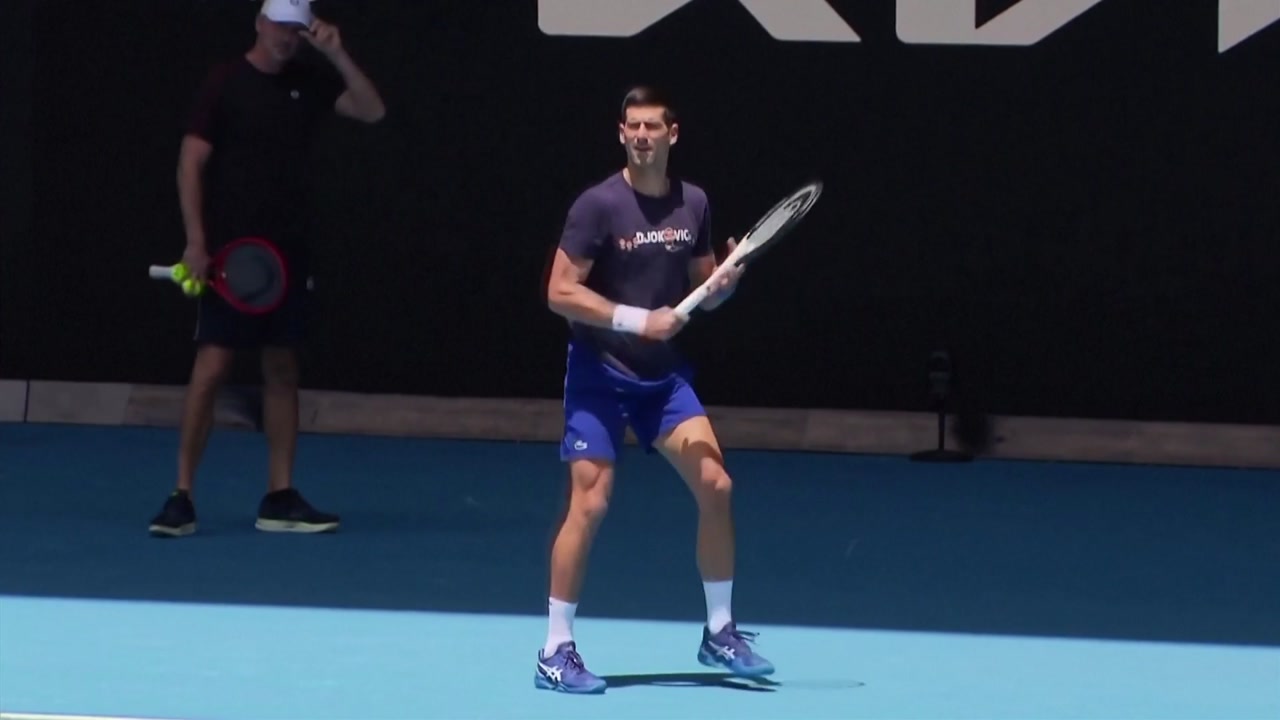 AFP reported that he had obtained court documents and that Djokovic is currently in a detention facility in Melbourne.

The move came after the Australian government canceled Djokovic’s entry visa again on the 6th for the reason that he had not been vaccinated against COVID-19.

Djokovic will remain in custody until the outcome of his visa revocation suit in Australian courts.

The Australian government is of the view that Djokovic’s case could provoke sentiment against the COVID-19 vaccine.

Djokovic is staying in Melbourne for the Australian Open starting on the 17th, but on the 14th, Australian Immigration Minister Alex Hawk ex officio canceled his visa.

The Australian courts are expected to hold a last-minute hearing until the day before the competition.