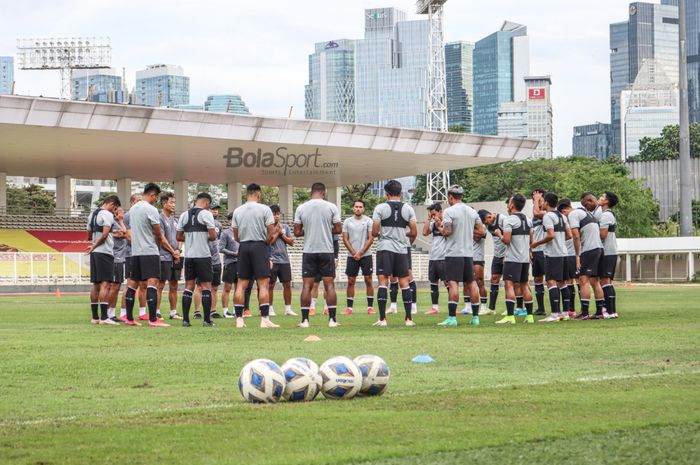 Before arriving in Antalya, the Indonesian national team first transited at Istanbul Airport after traveling for 12 hours.

Even though they had just gone on a long trip, Evan Dimas et al immediately held their first practice in the afternoon.

Also Read: Not Accepting Being Defeated by WO for Relegating Problem Players, AHHA PS Pati Files an Appeal

Because, they only have three days to face the Afghan national team in the inaugural test match, Tuesday (16/11/2021).

Indonesian national team midfielder, Evan Dimas, said he was grateful that he and his colleagues arrived safely and were able to hold training.

“Thank God, we have now arrived in Antalya, Turkey. We immediately rested and prepared to undergo our first training this afternoon here,” said the Bhayangkara FC player.