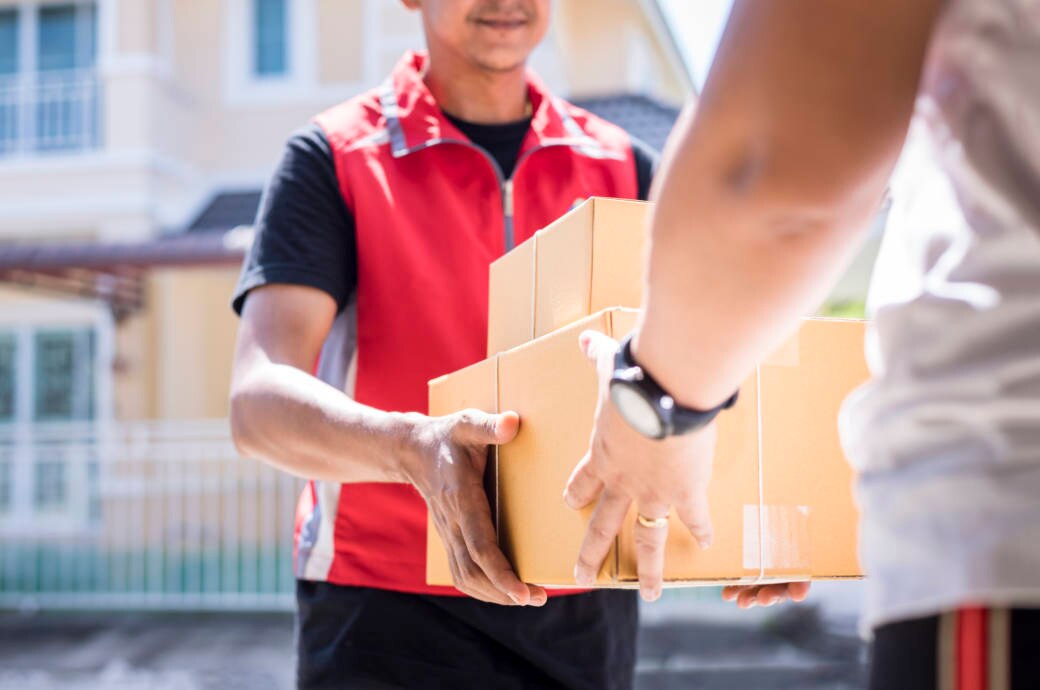 That makes a good bargain

Large percentages do not always speak for a good offer. Often, the starting price is based on the usually very high, non-binding price recommendation (RRP) of the manufacturers, so that the discount looks particularly large. In reality, other retailers often offer the device at the same or even cheaper prices. TECHBOOK therefore only includes bargains that really offer the lowest price of all retailers.

Another criterion is the quality of the product. Real bargains have to be good too. That is why TECHBOOK only presents articles that have convinced a large number of other users in terms of equipment and usability or those that the editors have already tested themselves and found to be good.

This technology is currently particularly cheap (as of April 3, 1:26 p.m.) 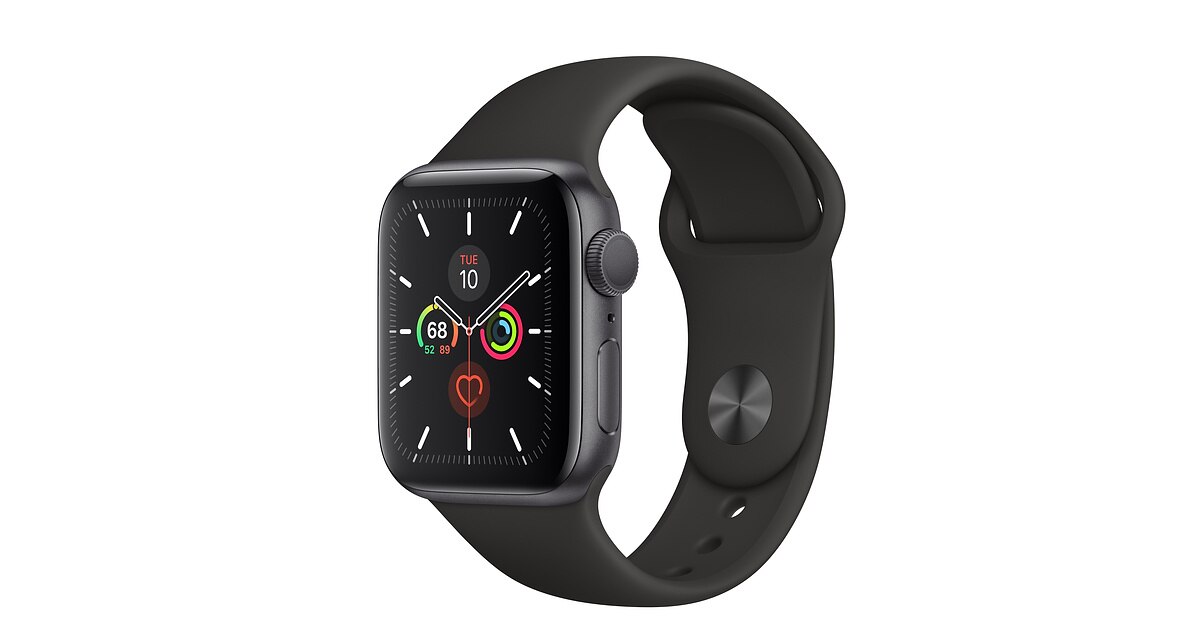 The Apple Watch 5 is the first model in the series to finally get an always-on screen. This means that you don’t have to turn your wrist to get the time, but that the screen permanently shows the current time. Nevertheless, the watch can maintain the same battery life of 18 hours (according to Apple). Also new in the 5th generation is the built-in compass, which can display the cardinal points at any time without internet access. The ECG function known from the Series 4 can be found again, which makes the smartwatch a real health tracker. The watch can record an electrocardiogram (EKG) of the user. This makes it possible to recognize cardiac arrhythmias, such as atrial fibrillation, and to alert the user. In addition to a new processor (Apple S5), the Series 5 also got twice as much memory as the Series 4 (32 GB instead of 16 GB).

The Apple Watch Series 5 with GPS in the 40 mm version is available from Amazon for a very affordable 376.99 euros. At other retailers, you pay at least 404 euros for the smartwatch. 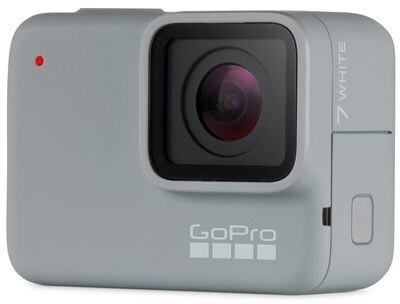 The white version of the GoPro Hero 7 is the entry-level model of the series and comes without the “HyperSmooth” technology, which can only be found in the “Black” version. Nevertheless, there is an electronic standard image stabilization, which at least compensates for the roughest jerky movements. In addition, the monochrome screen on the front is missing and the battery is not removable. Nevertheless, the White is also a strong action cam. It is waterproof to a depth of 10 meters without an additional housing and can record videos in 1440p resolution with up to 30 frames per second (FPS) as well as photos with 10 megapixel resolution. The small camera can also handle Full HD videos with 60 FPS, so slow-motion videos with double slowdown are also possible. Control takes place via the small touchscreen or by voice commands. Communication with the smartphone works via WLAN and Bluetooth, so videos and pictures can be viewed directly in the GoPro app.

Cyberport Hero 7 White currently offers for a good 129 euros including shipping costs. The next comparison price is 152.84 euros. This compact digital-to-analog converter (DAC) is actually used to replace the weak-breasted onbard sound card in PCs with high-resolution sound and strong bass. The Gaming DAC Pro S is also well suited for this. But there is also another area of ​​application in which the small USB stick cuts a fine figure. Anyone with a PlayStation 4 knows how frustrating it is that normal headphones and headsets with a 3.5 mm jack cannot be connected to the console. The Gaming DAC Pro S solves this problem: Simply plug it into a free USB port on the PS4 and the console has a practical audio output.

The external DAC is available from Amazon and Alternate for 19.99 euros, however shipping costs are still incurred by Alternate. Other retailers want to see at least 10 euros more for the stick. 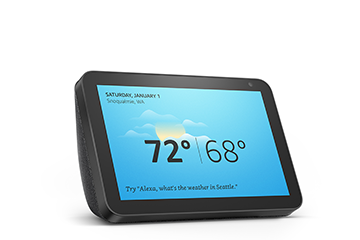 If the 10-inch version of the Echo Show is too big, but is still looking for a usable smart display with Alexa integration – the Echo Show 8 is the ideal choice for you. As a member of the show series, Amazon has equipped the device with an eponymous 8-inch touchscreen that can not only be used to call up information, but also to play videos. The Echo Show 8 is part of the small Echo Show and the largest Echo Show 10 model. Despite the smaller screen, it offers practically all the functions of its big brother, only the built-in speakers are a little weaker. Not only video calls are possible with the Echo Show 8, all Alexa-compatible smart home devices can also be controlled by touch or Alexa voice commands.

Notebooksbilliger.de offers the Smart Speaker in white for 89.99 euros including shipping. You have to pay at least 105.94 euros for this color elsewhere. 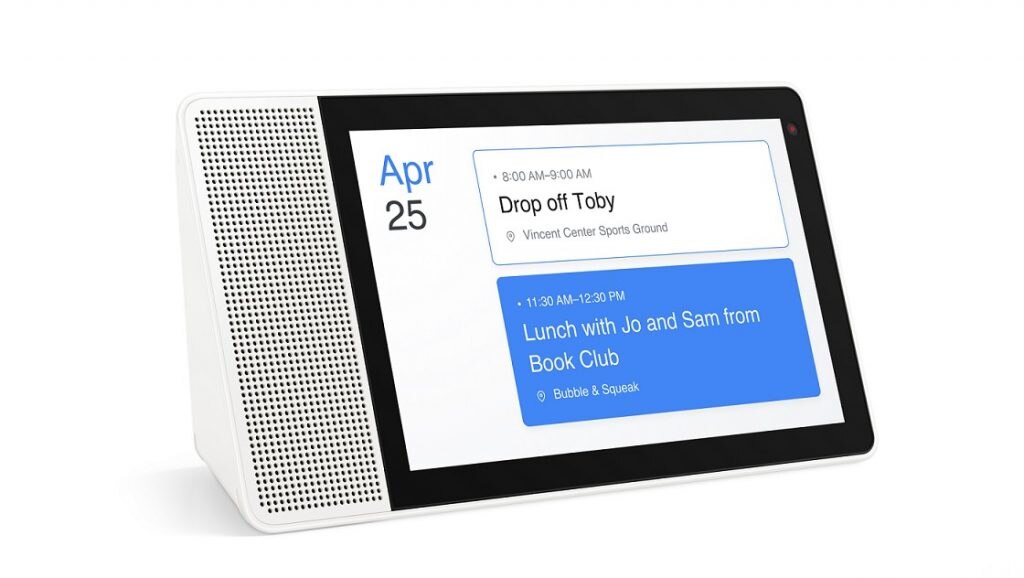 If you use Google Home at home instead of Alexa, you will also find a smart display with Google Assistant at a low price this week. The Smart Display 8 from Lenovo also has a screen size of 8 inches, touch functionality and HD resolution. Thanks to the clever kink on the back, the smart display can be set up both vertically and horizontally. Next to the screen is a 1.75-inch full-range speaker with 10 watts of power. This means that the device does not produce a room-filling sound, but its forward orientation ensures good audibility and intelligibility. Two dual microphone arrays ensure that the Google Assistant can understand you well from the next room. Another advantage of Google integration is access to all of the company’s services, including Google Maps, Google Calendar, Google Duo for making calls (video and voice) and Google Photos for using the display as a digital picture frame. Of course, all Google Home-compatible devices such as lamps, cameras and locks can be controlled via the Smart Display 8.

At Notebooksbilliger.de is the Smart Display 8 for 59 euros including shipping and thus to have the best price. The next comparison price is over 100 euros above this offer.

The main characteristic of the Pulse 3 are the top two thirds with the transparent light dome, behind which there are several RGB LED strips. The dome underlines the music that sounds from the lower third with light effects, which makes the Pulse 3 the ideal mood-maker at parties. But the box is also impressive in terms of sound. Two broadband drivers and two passive radiators ensure deep bass and with up to 80 decibels, the box is really loud. The Pulse 3 is even prepared for diving in the lake, since it is waterproof according to IPX7. The 6,000 milliampere hours (mAh) provides a battery life of up to 12 hours.

There are pulses 3 Cyberport currently for 111 euros including shipping. Alternate has the box even cheaper, but there is also shipping. The normal price is otherwise around 124 euros. The DJI Osmo Action came practically out of nowhere and suddenly became the biggest competitor of the top dog GoPro Hero 7 Black. With the gimbal-like, purely electronic image stabilization that DJI appropriately dubbed “Rocksteady”, Osmo Action can take on the GoPro Hero 7 Black. The technology can smoothly compensate for extreme movements such as mountain biking or skiing, without any jerking or shaking. The camera can record 4K video at up to 60 frames per second (FPS) and photos at 12 megapixel resolution. Ultra slow motion with eight times slowdown is also supported. Control is via the small touchscreen or by voice commands, a second screen for selfie recordings or for logging can also be found on the front next to the lens. The case is waterproof without an additional case and can also be used for diving.

Many retailers currently have Osmo Action on offer after they have caught up with DJI’s Easter promotion. Amazon also offers them for 279 euros including shipping. The normal price has been around 295 euros in recent weeks.

This Hisense Smart TV has a 65-inch 4K UHD screen and supports high-dynamic range with 10-bit color depth (HDR10) and DolbyVision. The panel uses local dimming technology with 16 zones, so that the lighting in parts of the screen is automatically switched off to better display black tones. With the Vidaa U3.0 operating system, the installation of additional apps is possible, including Netflix, Amazon Prime Video and YouTube. You can access the Internet with the TV via WLAN connection or LAN cable, and an optical cable connection is available for sound bars. In addition to the four HDMI ports, there are also two USB ports on the device to which external hard drives or sticks can be connected for playback. The TV has an integrated dual triple tuner.

Amazon offers the large TV at the best price of 649.99 euros including shipping costs. At other dealers, at least 739.99 euros are due for the device. 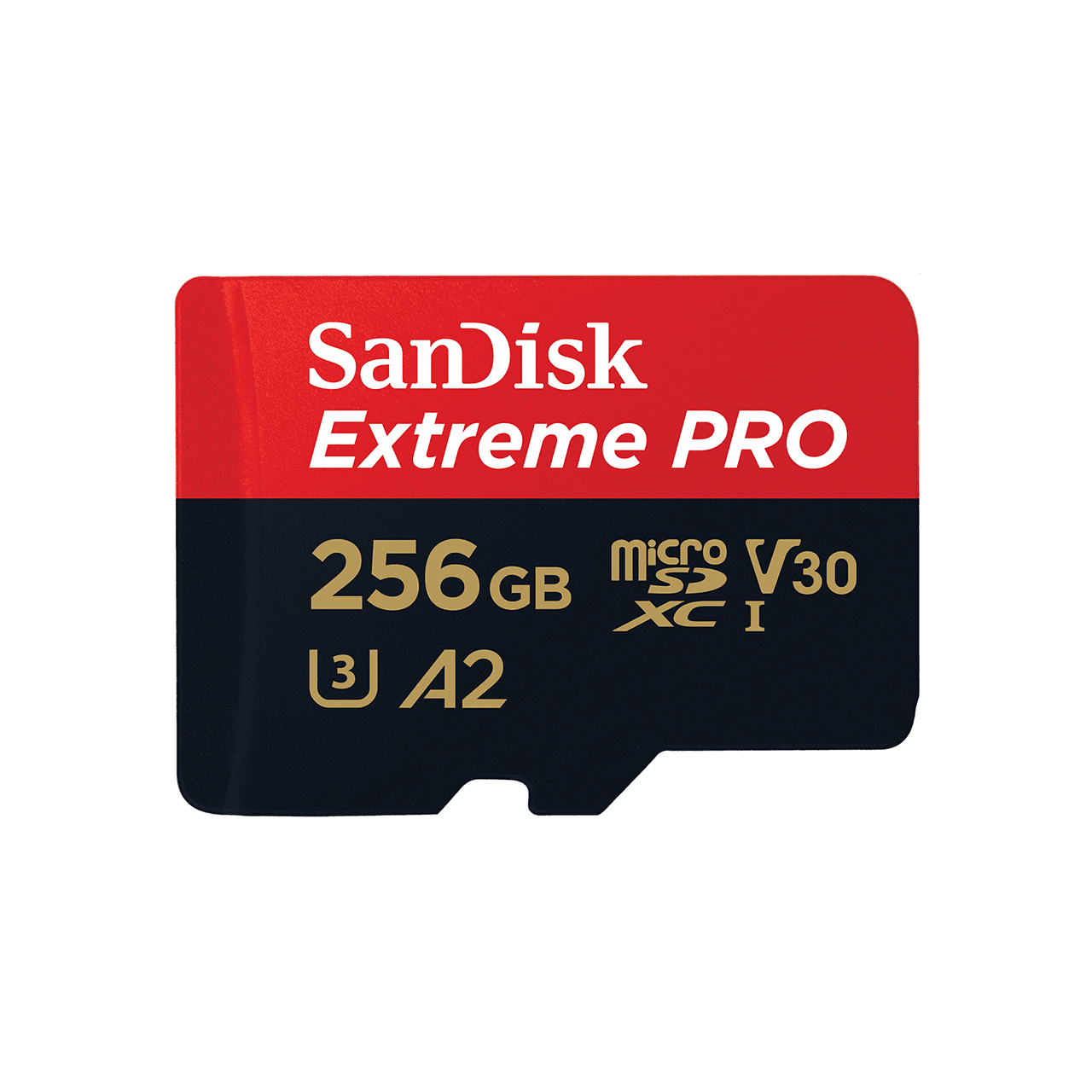 This MicroSD memory card from the Sandisk Extreme series offers plenty of space for videos, films and music with 256 GB storage capacity. Among other things, it is ideal as a memory expansion for the laptop or PC, since the reading speed is up to 160 megabytes per second (MB / s) according to Sandisk. However, since the memory card supports a write speed of at least 30 MB / s according to A2 classification (corresponds to U3 and V30), it is even suitable for video recording in 8K resolution.

The memory card is there at Saturn [Anzeige] and Amazon for 59 euros including shipping. The next comparison price is 66.20 euros.

You still need to know about bargains

Bargains come and go very quickly, many articles are only available in a very limited number. Even if the offers are advertised in brochures for a week, for example, they may already be sold out beforehand. When shopping, also pay attention to possible shipping costs that add to the purchase price. Not all retailers generally offer free shipping.

The offers are often also available from other retailers, because Amazon in particular is constantly scanning the market and adjusting the prices of its products to those of the competition. The reverse also works. If you find a cheap price on the Internet, confront your local dealer and ask for the same discount. This strategy is particularly promising for large electronics markets. So you can save shipping costs under certain circumstances. It is also worthwhile to use a comparison portal like Idealo.de * or Geizhals.de before buying and see if the product is still cheaper elsewhere.

Display: Here it goes even more bargains for electronics at Amazon

* Axel Springer SE, to which TECHBOOK also belongs, has a 74.9 percent stake in Idealo.de.