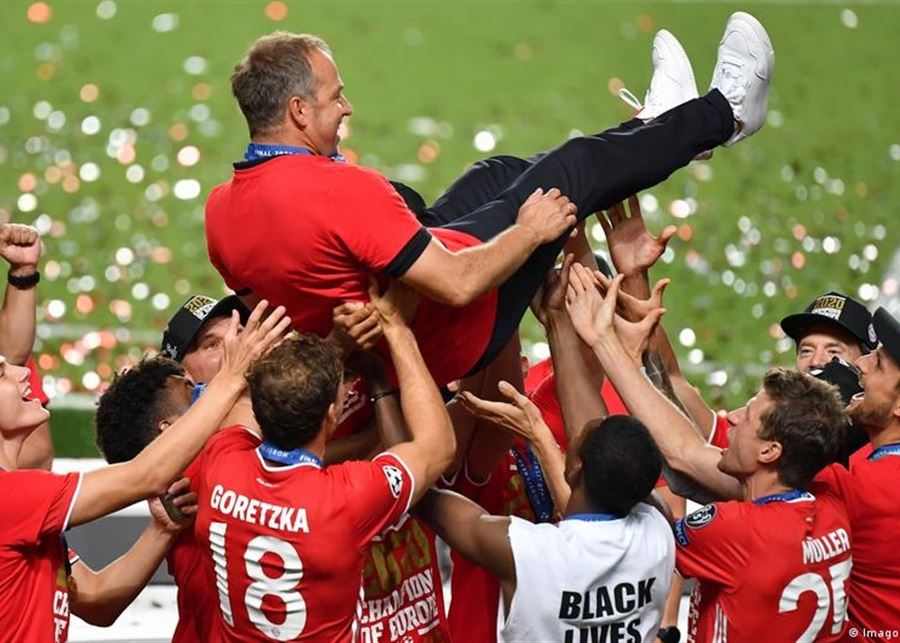 To read the full article on DW, click here

Hansi Flick managed to achieve the treble for Bayern Munich in the 2019/2020 season after succeeding Niko Kovac in the training of the Bavarian team, after winning the German League and Cup and the European Champions League. But the coach did not only take advantage of the skill of his team players and their wonderful technical abilities to win the Champions League, but also relied on the moral side and psychological tricks.

In August 2020, Bayern Munich went to Lisbon to the Champions League, carrying the German League and Cup titles. The team’s first match was in the quarter-final against Barcelona. To prepare for this important match, Hansi Flick followed very special measures, as revealed by Christian Falk, director of the football department of the German media group “Bild”, in his new book “Inside Bayern”. Falk stated that Hansi Flick decided to put the player loaned to Bayern from Barcelona, ​​​​Philippe Coutinho, to replace Messi in the pre-match training session for Bayern.

To read the full article on DW, click here