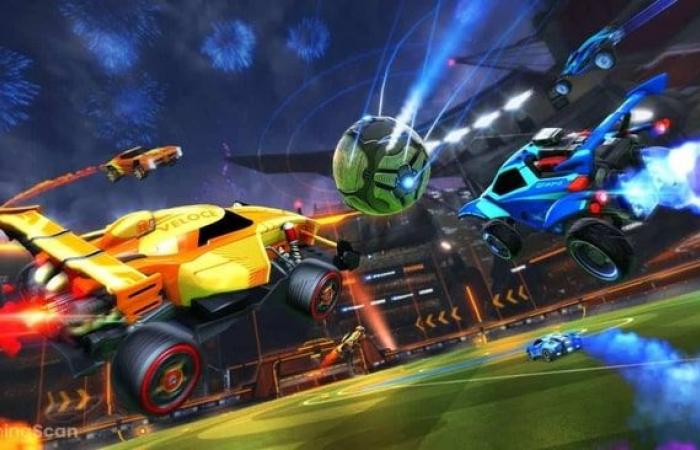 Millions of gamers around the world rely on the PC platform, which includes more than one source to download games, most notably the Epic Games and Steam stores. The Epic Games Store came after many years of Steam dominating the market.

As the competition between the two stores continues, both of them are trying to provide the best offers and the best games to attract as many players as possible to the platform. In general, the PC platform continues to grow and spread. This is because this platform allows the player to access games professionally, and at the same time use the computer for all other tasks.

All game stores provide a number of exclusive games, which are not found on any other platform, or until the player gets additional features when obtained from that store.

Read also: A collection of the best games of the first half of 2021

Today we are talking about the Epic Games Store exclusive games, which differ from each other in terms of rating, popularity, and gameplay. In addition, some games that are available exclusively on the store are either paid, or the company makes them available for free from time to time.

This game comes under the category of fighting games. It offers a combat experience based on swordsmanship from a first-person perspective. As its name suggests, it is the second edition in this series.

The game has received many improvements in the second version, updates that have included an improvement in the fighting style as well. You can access it from this link.

Read also: Fortnite shuts down its Chinese servers on November 15

Oddworld: Soulstorm is one of the best store exclusives. It comes as a puzzle and platform game. It also comes as a remastered version of the original Oddworld game. This game offers distinctive gameplay systems in terms of developing weapons and belongings for the player within the gaming experience. Download it from here.

A large selection of Tony Hawk skate games are available on the Epic Games Store, and Tony Hawk’s Pro Skater 1 + 2 bundled edition is one of the platform’s most notable exclusives. This release presents the re-developed versions of the most prominent versions of the game. Available here.

The latest installment of the Watch Dogs series is currently available exclusively on the Epic Games platform, which is interesting, given that it is one of the most prominent game series from leading Ubisoft.

The game offers a unique action-adventure gaming experience, and the player has a large number of features and characteristics within the hacker world, in addition to the great intelligence of the non-playable NPC characters within the game. You can access it from here.

There is a problem in the neighboring country, the price of CPO has fallen this week