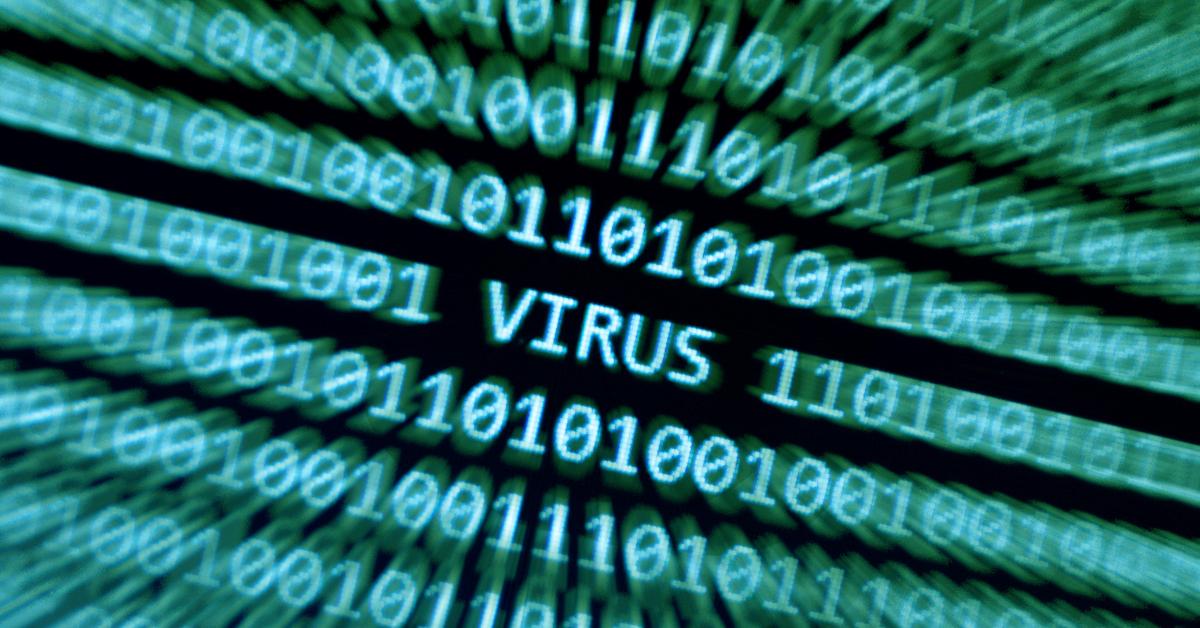 Amnesty International has detected traces of infection with the Pegasus spyware in the iPhone of a Belgian activist campaigning for the cause of Western Sahara, Le Soir and Knack reported on Wednesday.

The Belgian El Mahjoub Maliha (36), domiciled in Tessenderlo (Limburg), was arrested in early November by the suspicious behavior of his iPhone. An email from the United States Secretary of State was displayed in his iPhone inbox as “read” when barely received. “It happened very quickly, I had not had time to read this message that it had already changed color,” he explains. “I immediately thought of spyware”

Spontaneously, he contacted Amnesty International’s laboratory, forwarding a copy of the contents of his phone. “Traces of malicious processes identified as being related to Pegasus” were discovered in the memory of the device, they date from January, March, April, May and June 2021.

El Mahjoub Maliha is therefore the fourth known Belgian victim of Pegasus, spyware developed and sold by the Israeli firm NSO Group, which is essential in mobile phones, whether under iOS or Android.

Kolář: I have been waiting for this breakthrough for four years