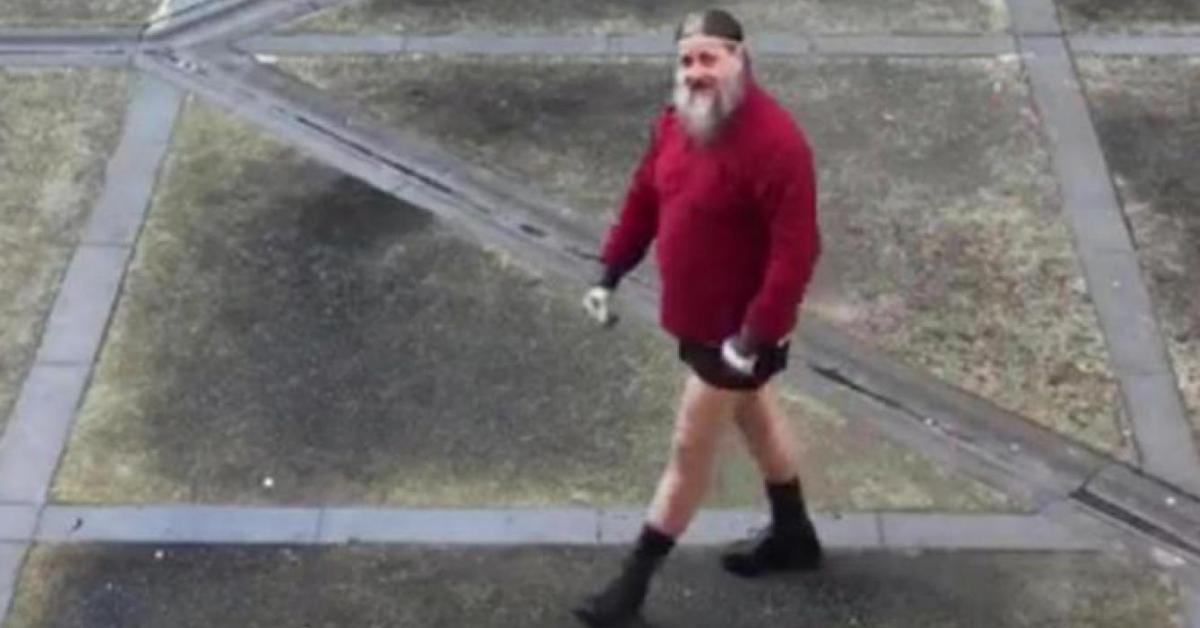 An online petition has just been launched by former BSR gendarme Aimé Bille, who investigated the X witnesses before being dismissed. Like prosecutor Bourlet, he believes that justice has not exploited everything.

Jean-Denis Lejeune, Julie’s dad, repeated it again on the RTBF sets on the occasion of the 25th anniversary of the White March at the end of October: the Arlon assize court sentenced Marc Dutroux to prison in perpetuity but we still do not know who kidnapped Julie and Mélissa … And the former prosecutor of the King of Neufchâteau Michel Bourlet said it again and repeated to RTL-TVi: “We did a good job but we didn’t not finished the job. “

In France, where he has now lived since his retirement, the former gendarme of the Brussels BSR, Aimé Bille, could not remain indifferent to such remarks. He comes to start an online petition. He also believes that we have not been at the end of things and that the trail of a network revolving around Nihoul and Dutroux has not been sufficiently explored.

►► He explains: “Parents and the population must know exactly what happened in this sinister affair”

Earthquake of magnitude 5.9 hits Indonesian island of Sumatra off the coast | Abroad