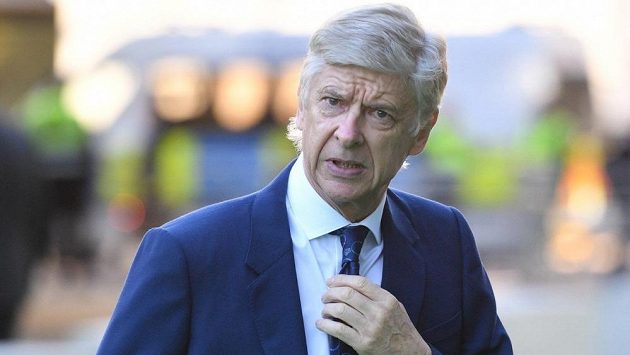 “There are many ways to do it. I should keep everything a secret, but there will be big changes in the issue of referees, “Wenger said at a recent Paris press conference.

How should it work? The technology should reveal, with an accuracy of a few centimeters, whether or not the situation under consideration was offside. The line judge would then receive a signal to the watch and it would be up to the referee to raise or not raise the flag.

There is a ‘good chance’ that offside calls will be made automatically using technology at the 2022 World Cup, says Arsene Wenger 👀 pic.twitter.com/Fro1iFEbVF

The human factor would thus be almost completely eliminated from deciding on controversial offside situations. It would not happen that he made a video referee (VAR) error in case of a close decision. And secondly, one would not have to wait for his assessment. This would eliminate the often criticized downtime in the game caused by VAR.

Wenger did not go into details at the press conference. It is not necessary to be clear whether the technology would be able to recognize whether the player behind the offside line was actively involved in the game or whether the ball heading offside went from the attacking team’s football. It is possible that this decision would remain a matter for the judge to assess.

“As for the speed of decision-making, there is still room for improvement,” says the 71-year-old official. “There is a good chance that we will see the news at the 2022 World Cup,” Wenger hopes.

However, as the Spanish daily Marco notes, FIFA usually approves changes to the rules in March and is usually applied to the coming year. Thus, the variant that automation of offside assessments could take place in 2023 seems more probable.