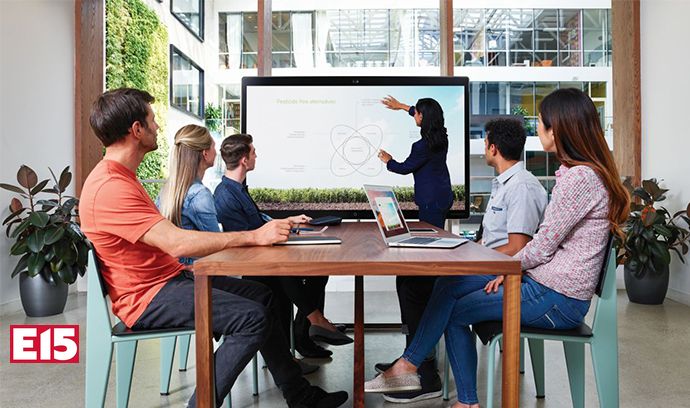 According to a global report, every second employee is thinking about leaving. In addition, forty percent of respondents are ready to leave even if they do not have a new job. The main reasons for this study are the loss of a sense of identification with the employer and burnout due to work during a pandemic. “A lot of staff are exhausted and many still mourn the loved ones they lost during the pandemic,” the report said.

Many employees are also bothered by the pressure of companies to return to the office. The largest employers, such as Google, insist on it, despite the high productivity of work from home they experienced during the pandemic. Large technology companies continue to enable long-term remote work, but at a lower reward.

Experts also cite structural reasons as explanations for the massive waves of testimonies. Many employees have postponed the intended job change until the labor market is more predictable, says Ian Cook, author of an extensive study published in the Harvard Business Review.

“Another factor is certainly the unemployment rate, which in the USA has fallen again to a minimum level, which supports the willingness to risk leaving the current position,” points out Michal Čermák from McKinsey.

The exodus of employees is not just about the American labor market. According to a report by the Microsoft Work Trend Index, more than 40 percent of the global workforce is considering leaving employers this year.

VIDEO: Inflation is rising the most in 13 years

According to the chief analyst of LMC, Tomáš Ervín Dombrovský, this trend has not yet reached the Czech Republic. “On the contrary, after the last wave of covid and a relatively strict lockdown from the turn of March and April, the willingness of people to change jobs voluntarily decreased in the spring, and that is still fading,” says the expert.

This is evidenced by figures from the Czech Statistical Office. In August, the share of unemployed fell to 3.6 percent, while the number of reported job vacancies rose. “We have had record numbers of vacancies since May. However, the number of CVs sent to the vacant positions is lower than in the pre-period period and is growing only very slowly, “says the analyst. 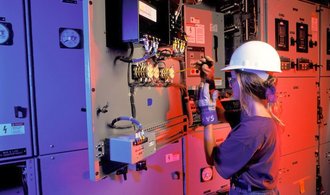 However, experts warn that the situation can change quickly. According to a current Microsoft study, two thirds of Czechs perceive mental overwhelming work and more than half of them feel exhausted. The possible departure of a larger number of people from work is also due to low unemployment in the Czech Republic.

“The trend of more frequent statements could be reflected especially in the required technical and creative professions, where the fight for every person takes place,” believes Čermák.

However, in the opinion of analysts, the Czech labor market will not reach the scale of the American Great Exodus. “Undoubtedly, the Czechs will gradually move to change again, but it will probably take some time and it will probably be smaller,” Dombrovský thinks.

Apple Watch Band with original crocodile embossed leather that is particular about coloring and coating from GRAMAS will be released on September 28 (September 21, 2021)