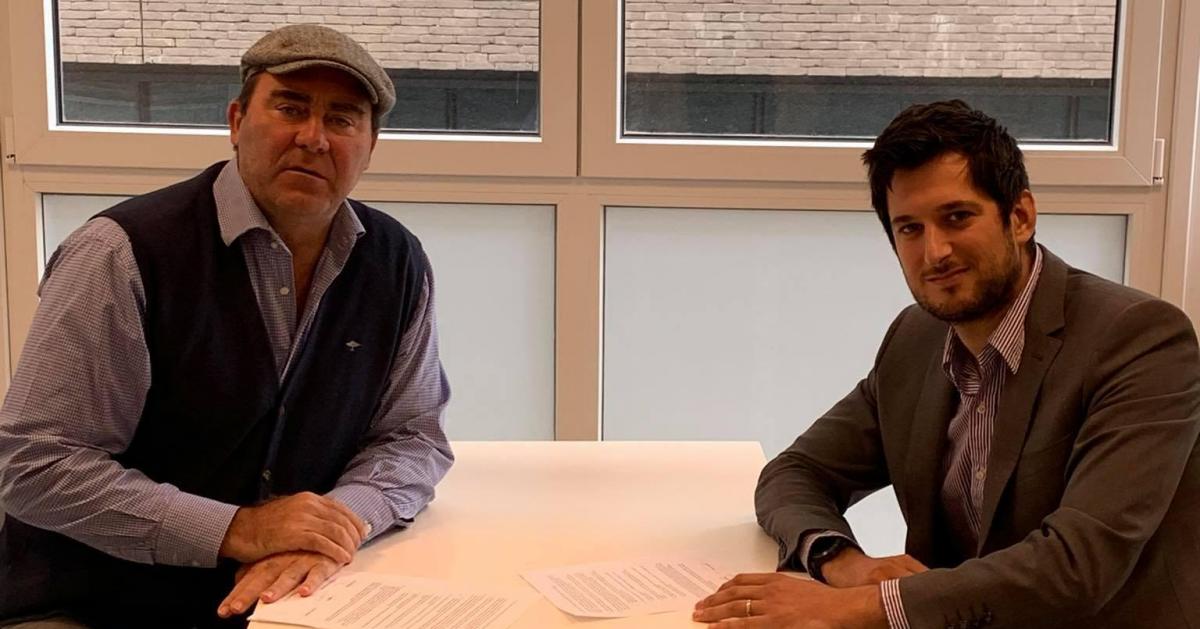 Unveiled in La Nouvelle Gazette this Tuesday, the refusal of the mayor of Ham-sur-Heure / Nalinnes Yves Binon to cede his post to Adrien Dolimont after four years in office goes very badly.

A real earthquake! This is how the declarations of the mayor of Ham-sur-Heure / Nalinnes Yves Binon were felt in our columns this Tuesday! As a reminder, before the elections, the latter had undertaken to cede his seat of mayor to Adrien Dolimont after four years. Everything had been put in writing in an agreement signed by the two men, but also the president of the MR of the time Olivier Chastel and the president of the Hennuyère Federation of the Denis Ducarme party.

> Here is what this agreement contained.

From this Wednesday morning, after a telephone contact at dawn with Yves Binon, Denis Ducarme also received Adrien Dolimont at the Liberals’ carolo headquarters, Place Buisset.

> President Hennuyer reacts: “I will give him a fortnight to reflect … A word given is sacred”

> For his part, Adrien Dolimont seems to be torn between several feelings. He confides.

Tensions within the MR of Ham-sur-Heure / Nalinnes do not seem to have subsided. Yves Binon deplores, in his eyes, a lack of respect and lack of communication. The College was, in fact, divided. When experience and fresh blood are opposed, it makes sparks.

Ham-sur-Heure-Nalinnes has the reputation of being a town where life is good. If this applies to citizens, it is less the case within the municipal college. On paper, it was expected that the mayor Yves Binon will give up his place next year to the president of the CPAS Adrien Dolimont. In fact, the mayor made the decision to carry out his mandate until the end, i.e. until 2024.