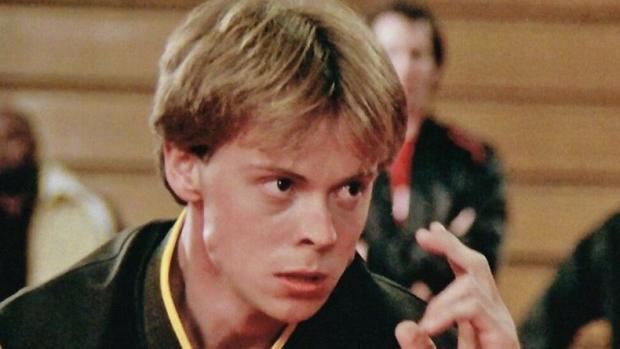 The audiovisual sector has dawned this Saturday with sad news. As "TMZ" reports, actor Rob Harrison, known for playing the young Tommy in the "Karate Kid" films, has passed away at age 59.

Karate Kid, the moment of truth

The interpreter lost his life on Friday morning, after a month hospitalized in a Virginina Hospital due to a liver and kidney disorder. A pathology that worsened in the last days of Garrison's life, who was transferred to a "specific" center in Pennsylvania to be treated there. However, he failed to recover and eventually died.

According to «TMZ», the actor will be cremated. His brother, Patrick, has confirmed the death of the aforementioned portal. “Rob was a true fun lover. He loved people and he loved life. He liked to have fun and make people laugh until their last day of life. We're going to miss him a lot, ”Patrick said.

Born in January 1960, Garrison worked as an actor on 25 different projects throughout his life. He made his film debut in 1977 in "Invasion of the Stars," where he shared a poster with such remembered actors as Christopher Lee and Oscar nominee Robert Vaughn. From then on, he chained several projects until, in 1984, he had the opportunity to be part of «Karate Kid: The moment of truth». In the renowned film, he played Tommy, one of the "bad boys" of the Cobra Kai gym. A role he repeated only two years later, in "Karate Kid 2: The story continues."

After passing through the successful saga, the actor had small roles in series such as «Colombo» and «MacGyver», although he never finished opening a gap in the sector, which he left aside in 1995. In 2011 he returned to acting to be part of the movie "The pledge" and this year, curiously, he returned to take the role of Tommy in the series "Cobra Kai", a kind of "spin-off" of "Karate Kid", which this year received a nomination for the Emmy and that is rated as the 66th best series of all time on IMDb. Garrison's last role, curiously, made him close the circle. .

Martina Merz: woman made of steel

«The Prince»: The British Royal Family will have its own cartoon series