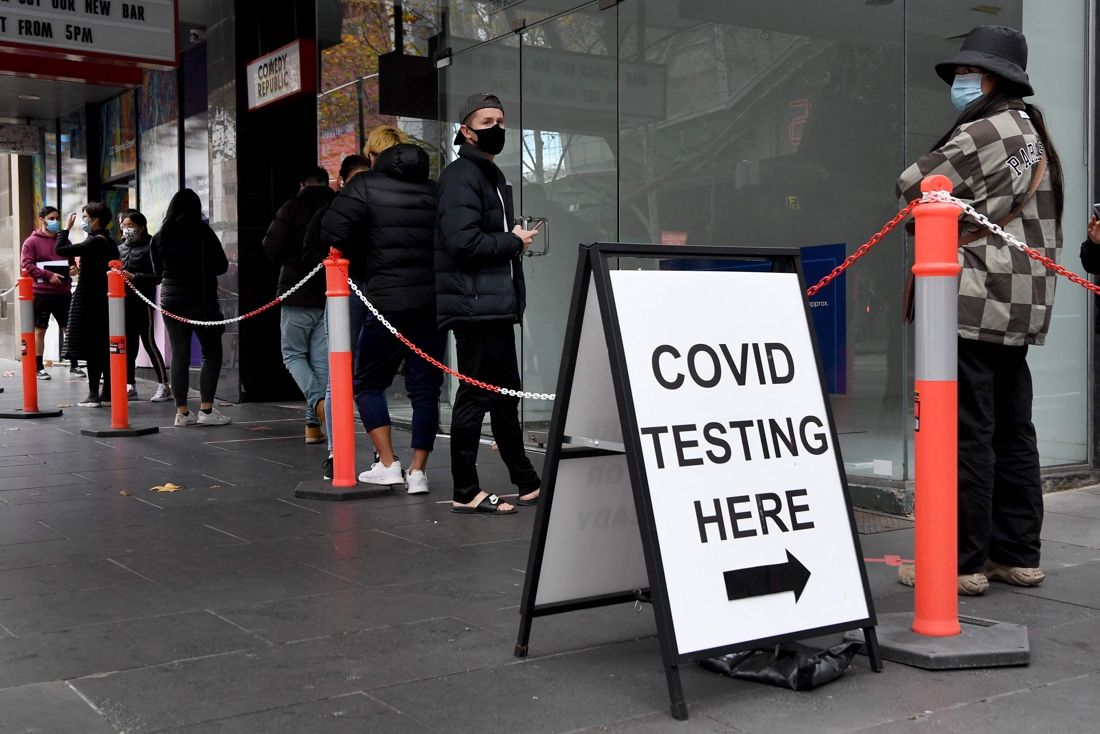 The Australian state of Victoria has nine new corona infections, after no local infections within the state were registered for 86 days. That report the Australian media. New Zealand has already put the travel bubble with Victoria on hold.

As of Monday, five people have already tested positive, at least one of which is infected with the more contagious Indian variant, authorities reported. The first four infected people belong to the same family and live in three different households. A fifth person had a business meeting with the first person to test positive. Victoria Prime Minister James Merlino told 7News that the fifth person may have been the “missing link” and thus the first to be infected. According to the Australian public broadcaster, another four new infections were registered on Tuesday, bringing the total number to nine.

Some corona measures will again apply in the Melbourne region, Victoria’s largest city, from Tuesday evening. Private meetings are allowed with a maximum of five people per day, public meetings are limited to 30 people. Mouth masks are mandatory indoors and the government is calling on people who have visited certain locations in recent days to have themselves tested and to go to quarantine for fourteen days. The measures will be reviewed on 4 June at the earliest.

Since April 19, New Zealand and Australia opened a travel bubble, making it possible to travel between the two countries again without going into quarantine. That bubble is now being suspended for at least 72 hours between Victoria and New Zealand, “because there is still uncertainty about the outbreak.” The bubble has already been interrupted three times by infections in Western Australia and Sydney.

Victoria was most affected by the corona crisis in the summer of 2020, during the second corona wave in Australia. Three quarters of deaths from Covid-19 were in the state and the vast majority of infections were recorded in the state. In Australia, a total of more than 30,000 infections and 910 deaths have been recorded.