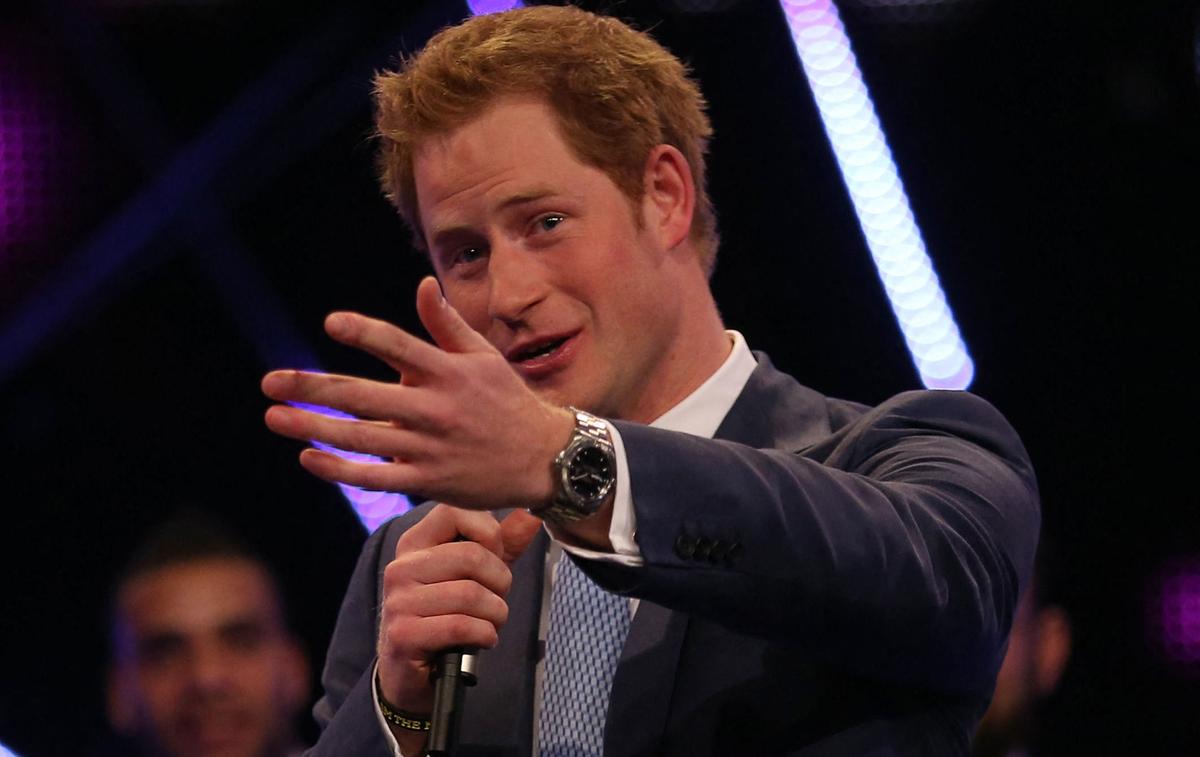 To hell with protocol. Under sunny California, the Duke of Sussex indulges in the activities of Hollywood celebrities. Walking in the footsteps of Billie Eilish, Adele, Lady Gaga and even Celine Dion, here he is on a show where he will have to sing.

Prince Harry in a car, singing loudly I Will Always Love You by Witney Houston. It is perhaps the image that will mark the beginning of the year. According to the magazine People, in an article published on Saturday February 6, the Duke of Sussex will soon appear in an episode of Carpool Karaoke. On this show, celebrities are driven by host James Corden, and indulge in a relaxed interview, interspersed with moments where they sing in karaoke. Ariana Grande, Britney Spears, Justin Bieber, Mariah Carey … even Michelle Obama came to give voice.

The prince and the television host were photographed on Friday February 5 on the panoramic floor of a tourist bus. “They drove around Hollywood and James showed Harry some must-see places. They also discussed Harry’s life in the United States and his new projects, a source told the American magazine. They have been friends for years and had a great time. They exchanged a lot of jokes and laughed a lot. ” To ensure the safety of the Queen of England’s grandson, the team was escorted by police in addition to Prince Harry’s personal guard.

Despite the difficulties that are shaking up his couple, and in particular his wife, Meghan Markle’s husband seems to be acclimating very well to his new American life. The Duchess of Sussex has indeed had an eventful start to the year. There was first the publication of the incendiary memories of his half-sister, then the announcement of his father’s documentary project, which promises to reveal personal images of his daughter. More recently, a YouGov poll assessing the popularity of members of the British Royal Family was published this Saturday, February 5. Meghan Markle is eleventh out of the sixteen places in the ranking, far behind Kate Middleton, third. Prince Harry, he is eighth, also far behind his brother, Prince William, who sits in first place.

In video, Britney Spears in the Carpool Karaoke of James Corden

The editorial team advises you

The International Space Station will pass over Super Bowl LV