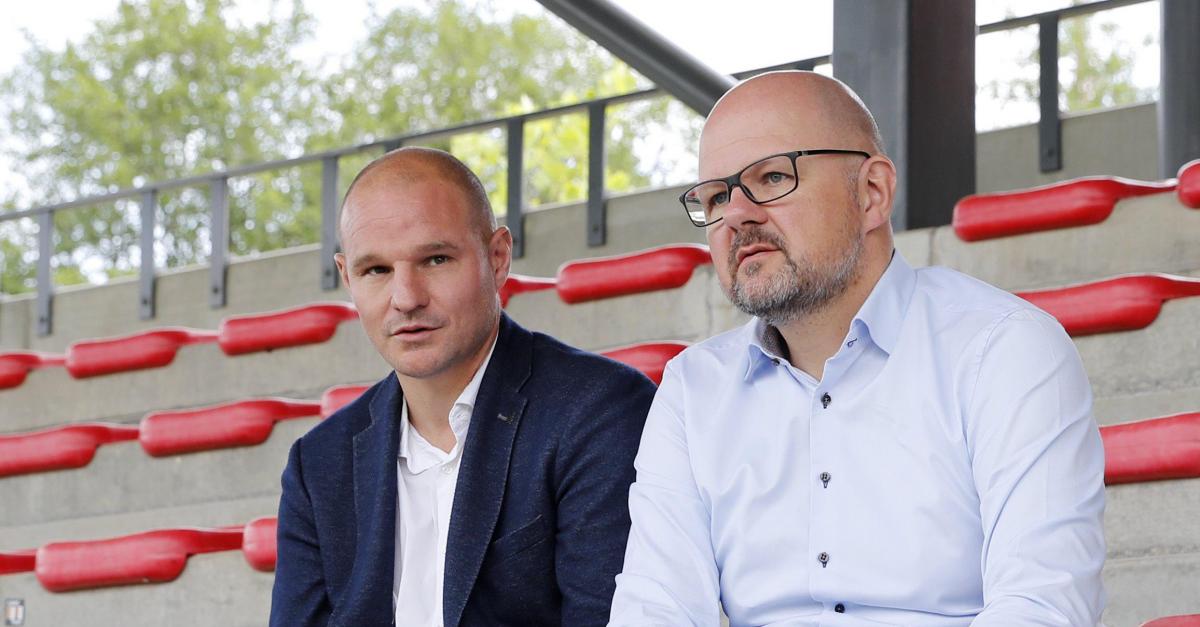 Through Alexandre Cuitte with Didier Schyns

Things are moving at Standard! After Benjamin Nicaise, pushed towards the exit, it is Alexandre Grosjean’s turn to be cropped by Bruno Venanzi.

The officialization from the Liège club is long overdue, but that does not detract from the veracity of this information: Benjamin Nicaise’s hours are counted at Standard. The sports director of the registration number 16 was recently put on leave, without having really had a say. And the facts with which he is accused would be quite serious: internally, there is talk of “two or three big nonsense” related to commissions of agents on the part of the French, of which Bruno Venanzi had not been made aware. But, when the president learned of these actions, he decided to react, by dismissing Benjamin Nicaise.

However, the median converted into a leader is not the only one to have been reframed by the former owner of Lampiris. Indeed, we learned this Wednesday that the general manager of the Liège club, Alexandre Grosjean, was asked not to touch the sporting aspect.

As a reminder, the CEO was involved in the track leading to defender Amir Rrahmani. A transfer ultimately aborted, since, faced with the lack of consideration of Standard, the Kosovar international preferred to join Hellas Verona. Who sold it almost 7 times more expensive less than twelve months later… Alexandre Grosjean had also taken care, in particular, of the arrival of Felipe Avenatti from Bologna. A transfer which has, meanwhile, been recorded, but which is not for all that a success given the performance of the Uruguayan under the rouche jacket …

Either way, this should not happen again, since the general manager has been firmly asked to refocus on his main mission, namely the daily management of the club, and no longer weigh on sports files.

It is therefore President Bruno Venanzi himself who will take control of this aspect, in collaboration with coach Mbaye Leye. Which at the same time consolidates his position in the club, since he will no longer have Alexandre Grosjean and Benjamin Nicaise, whom he did not really carry in his heart, in his paws.

Here is why Nicaise, in great difficulty at Standard, is pushed towards the exit

The hours of the sporting director of Standard at the head of the club now seem numbered.