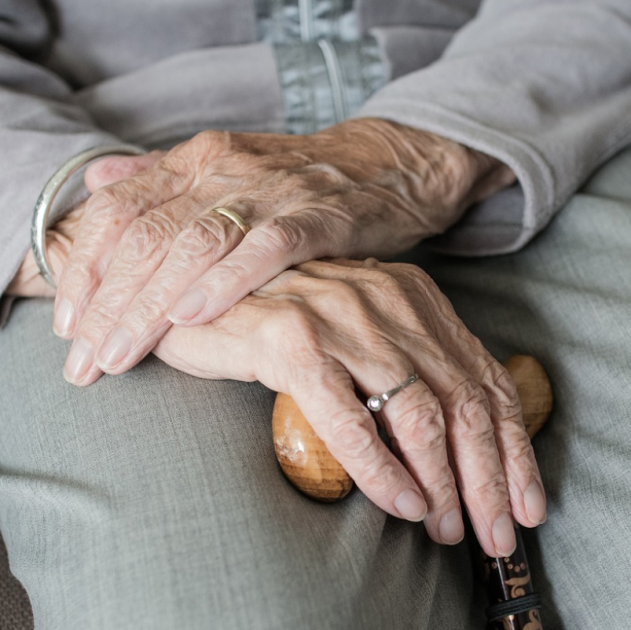 It is a difficult file which was approached this Wednesday morning, in correctional room, in Charleroi. Difficult because there has been mention of mistreatment against the ascendant.

The son, who is on the defendants ‘bench, is 70 years old … A doctor who took advantage of his parents’ weakness to extract their savings … And to degrade them, with insults and ill-treatment. Alain’s parents were 88 for the mother and 93 for the father. He suffered from Alzheimer’s, and the mother used a walker.

All this could be filmed: the granddaughter of the victims, the accused’s daughter, had been alerted by her grandmother. She then installed a hidden camera …

>> The images do not lie: the parents of the defendant lived in anguish and violence.

>> The man struggles in his defense: “I was nervously at the end of the line …”

SpaceX to Launch Baby Squid and Tardigrades into Space – All Pages