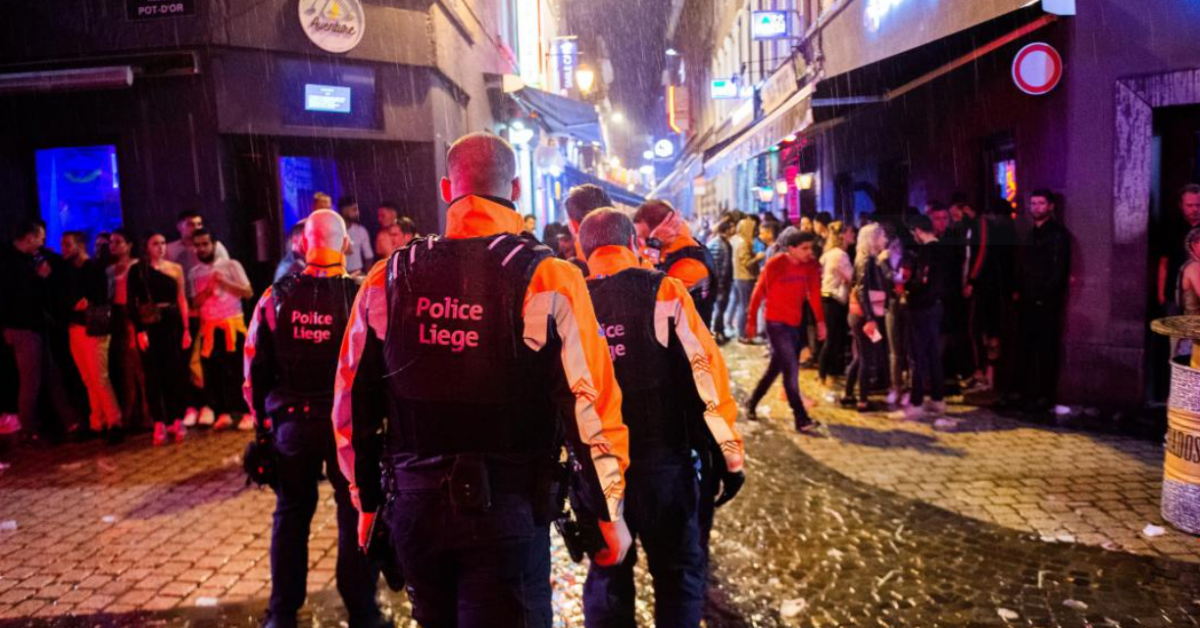 This Friday evening, the Carré Liège was invested with its traditional revelers. But during the evening, an altercation took place between three people.

The altercation took place in the evening from Friday to Saturday in the Carré Liège. It concerns a 25-year-old man, illegally staying, who quarreled with two other people. Obviously, and according to information from the Liège public prosecutor’s office, the altercation began because of a “girl’s story”.

The tense exchange then gave rise to exchanges of blows. But, fortunately, these did not lead to incapacity for work. And no one seems to have been seriously injured.

The individual was arrested by the Liège police and is the subject of an accelerated citation with the preventions of beatings and illegal stay.

Prevalence of Covid-19 in the Baltic States: 1349 new infections in Lithuania, 837 in Estonia – Abroad – News