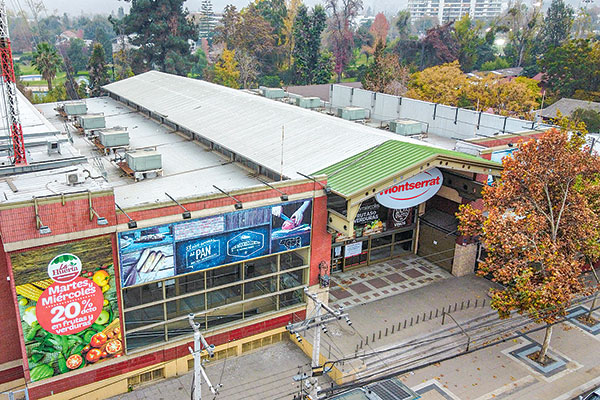 The Montserrat chain announced its closure, but that has not been an obstacle for a series of creditors to sue the supermarket linked to the Bada family.

Now it was the turn of the Santiago Fishing Logistics Center, which asked the courts for the forced liquidation of the company.

The company said that, at the end of last year, the parties had reached an agreement according to which it affirms that the supermarket owner had agreed to pay a debt of more than $ 100 million. “Monserrat did not comply with the obligation to pay the fees,” said the plaintiff.

Among the information presented is a report on the chain issued by Dicom Equifax dated September 1, 2021: “It has an amount of unpaid obligations for almost $ 4,450 million and its risk indicator remains at 1, which clearly shows the status of insolvency in which the defendant is, ”said the plaintiff.

He added that the liquidation of the debtor’s assets will avoid a multiplicity of lawsuits, or more than those currently in force, where the same assets are probably seized, causing wear and tear and longer payment times.