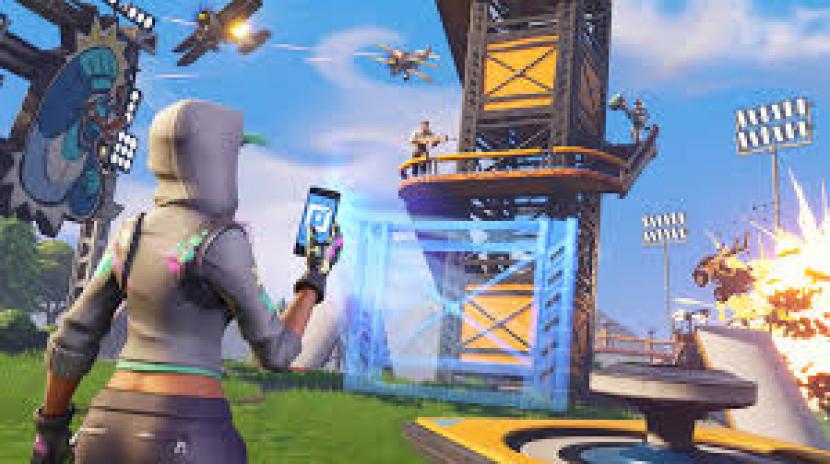 REPUBLIKA.CO.ID, JAKARTA – Apple Inc and Epic Games have registered their chief executives as potential witnesses in a case between an iPhone maker and a video game developer over the App Store payment system. Court documents show this.

Apple and Epic Games, creators of the popular game Fortnite, have been in a legal battle since last year, when Epic Games tried to avoid App Store fees of 30 percent by launching its own in-app payment system. The move prompted Apple to ban Fortnite from the app store.

“The pool of developer voices against Apple and their anti-competitive practices is becoming louder,” Epic Games said in a statement.

Apple did not respond to a Reuters request for comment, but told Bloomberg in a question it felt confident this case would prove Epic was deliberately breaching its agreement solely to increase its revenue.

Toyota Raize Can Be Ordered Capital Of Rp. 5 Million, The Unit Is Sent 3 Months After Launching