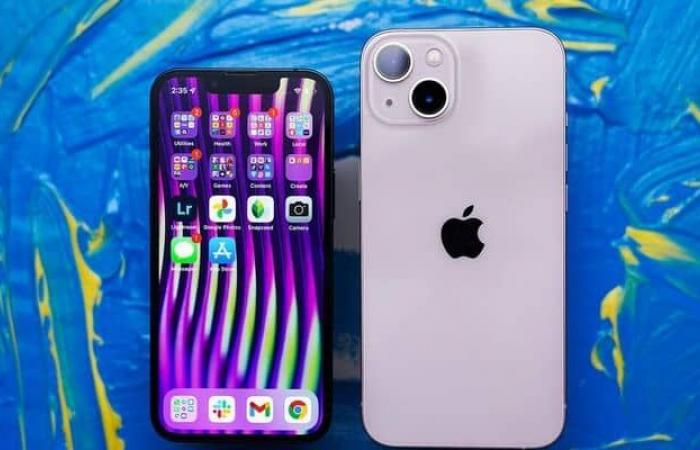 Apple is suffering from a global supply crunch, and now faces a different problem: slowing demand. The company told its component suppliers that demand for the iPhone 13 lineup has become weak, suggesting that some consumers have decided not to try to get hold of the hard-to-find device.

The company has cut its iPhone 13 production target for this year by up to 10 million units, down from the target of 90 million, due to a lack of parts. But the hope was to make up for much of that shortfall next year, when supply is expected to improve.

The company is now informing its sellers that these requests may not be fulfilled. The company remains on track for the year-end season, with analysts expecting sales to increase 6 percent to $117.9 billion in the last three months of the calendar year. But it won’t be the flagship quarter that Apple envisions.

Shortages and delays in delivery frustrated many consumers. With inflation and the novel coronavirus variant bringing new concerns to epidemic-weary shoppers, they may be giving up some purchases.

That could mean skipping the iPhone 13 and waiting for an upgrade next year. The current lineup, which starts at $799 for the Standard model and $999 for the Pro model, is a modest update from the iPhone 12, which had an all-new design.

Bigger changes are expected in the 2022 model, giving some shoppers reason to wait.

The iPhone is the company’s flagship product, generating about half of its $365.8 billion in revenue over the past fiscal year.

Rolling out promotions is an important step. With the iPhone 13, Apple and carriers launched aggressive discount programs to stimulate purchases.

In some cases, owners of an iPhone 12 or earlier model were able to purchase an iPhone 13 at little or no cost. While discount programs are still available, some offer significantly less savings than when the new models first went on sale.

Apple is facing a problem with demand as well as supply

The company’s CEO, Tim Cook, said in October that demand for new products was very strong, driven by interest in the latest iPhones, iPads and other devices.

He added that the company is on track to achieve a record in the quarter-end of the year. Sales were $111.4 billion in the same period last year.

He cited supply constraints as the company’s biggest challenge. He predicted that the struggle to get enough components, especially chips, would cost Apple more than $6 billion in revenue during the year-end quarter.

Last month, Foxconn, the major assembler of iPhones, expected its business to shrink this quarter from a year earlier due to declines in consumer electronics and computing, as it continues to struggle with chip shortages.

Meanwhile, getting an iPhone 13 hasn’t been as hard as it used to be. Apple shoppers in the United States have been waiting about a month for iPhone 13 Pro delivery. Wait times are now reduced to two weeks or less.