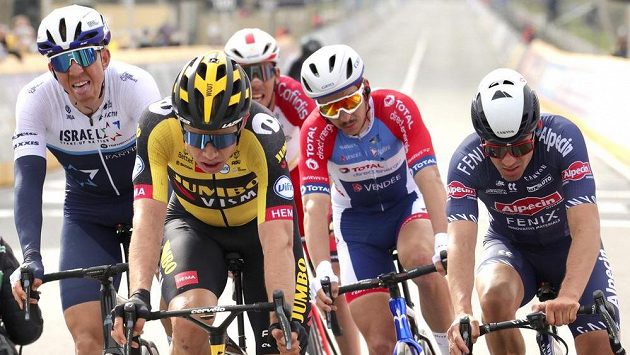 Former Gira d’Italia winner Tom Dumoulin is, as expected, missing from the Jumbo-Visma team for this year’s Tour de France. The Dutch cyclist was originally supposed to be one of the stable leaders at the “Old Lady” together with compatriot Steven Kruijswijk and Slovenian Primož Roglič, but in January he suddenly interrupted his career.

Dumoulin last raced last fall. Earlier this season, however, he announced that he needed to take a break from professional cycling. The world champion and silver Olympic winner in the time trial said that he was crushed by the pressure for good results. “As if a hundred-kilo backpack fell off my back,” the 30-year-old cyclist commented on his decision.

Dumoulin’s place for the world’s most famous race, which will take place from June 26 to July 18 this year, was taken by the Danish Jonas Vingegaard. The strong Jumba-Visma line-up also includes the Belgian universal Wout van Aert and the German time magazine Tony Martin.

Coronavirus. Warsaw: Trzaskowski has an idea to commemorate the victims of COVID-19

Champions League – PSG – Manchester City: The forecasts of the drafting