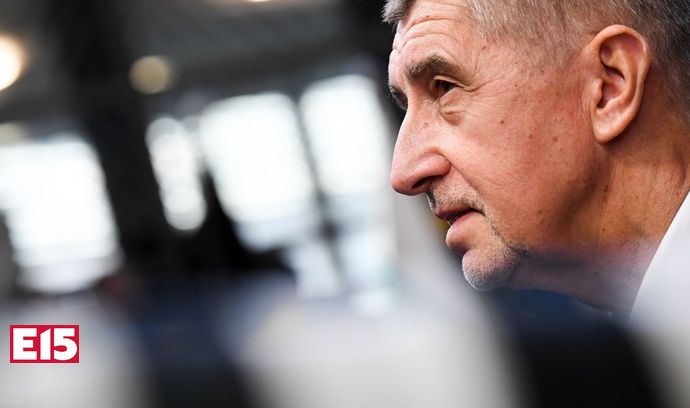 “I have a meeting with him (Diess) on October 1st, when he will come here. We are lobbying for a gigafactory for the production of electrical batteries to be established in Prunéřov, “Babiš told journalists in Ústí nad Labem, where at the beginning of September his YES movement presented an election program. In it, as the only political grouping, he also mentions the planned construction of a gigafactory, which the government is dragging on with Poland and Slovakia in the form of investment incentives.

But there will be no key meeting. That is not before the elections, as the prime minister in northern Bohemia announced. “The meeting is to take place on October 11 at eleven o’clock in the Hrzánský Palace,” government spokesman Vladimír Vořechovský told the E15 daily. “It was difficult to find a date in the pre-election period when both parties can,” Vořechovský added when asked why the term had changed.

According to political scientist Lukáš Jelínek, the postponement of the term may indicate an effort to postpone the debacle in the negotiations. “If the news was so great that a factory would be built and thousands of jobs would be created, the prime minister and the entire secretariat could be interrupted so that the meeting could take place before the elections. If the meeting has been postponed at the instigation of the Czech government, it will smell of trouble in the negotiations, “Jelínek believes. “Of course, it is possible that even after the elections he will announce the attraction of an investor, then Mr. Babiš would lose the pre-election trump,” adds Jelínek.

Government representatives led by Babiš and Deputy Prime Minister Karel Havlíček (for YES) have so far spoken of the factory as “their biggest investment”. According to Havlíček, the so-called gigafactory named after Elon Musek’s Tesla factories would mean a total investment of all participating investors in excess of fifty billion crowns and the creation of almost three thousand jobs. The YES movement is the only one to mention the factory in its election program. He states that he will “create the conditions for the construction of gigafactory on batteries for electric cars”. 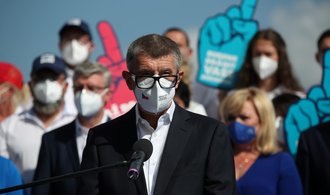 Regardless of the date, this will not be Diess’s first visit; he traveled to the Czech Republic quite often as a former chairman of the supervisory board of Mladá Boleslav’s Škoda Auto. “His visit will have business-political value, especially in terms of gigafactory localization, but also in the further development of e-mobility, employment, products and the supply industry,” said Jaroslav Povšík, the trade union leader at Škoda Auto.

In the competition with Slovakia and Poland, the Czechia has an advantage in geographical location, as it is closer to Western Europe, where part of the production would probably go. Otherwise, however, the negotiating positions of all three countries are comparable and will determine the advantage of investment incentives, said David Marek, chief economist at Deloitte. The Czechia attracts the German group to direct and indirect incentives, including tax relief and investments in tangible assets. 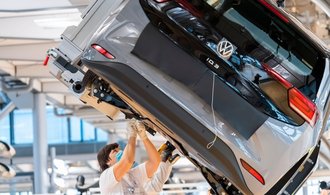 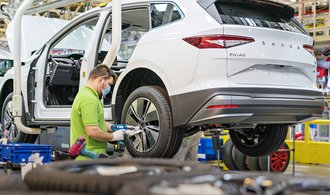 The Sandbox brings Snoop Dogg into the metaverse!

39 workers are trapped in a Canadian nickel mine