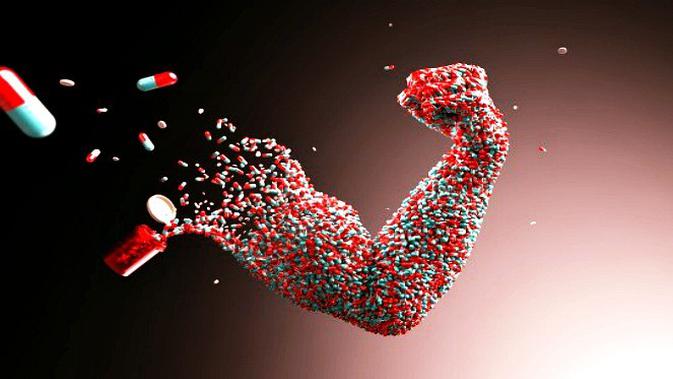 Liputan6.com, Jakarta – Performance-enhancing drugs or doping is a prohibited substance that is used to improve the performance of athletes, especially before matches. Its use is also often found among athletes to score achievements instantly.

Each match will of course have its own rules, and usually athletes caught using doping will be disqualified. Doping tests themselves are usually done on urine and blood a few weeks before the match.

“I fully support PP PBFI’s policy which will make PON XX Papua zero doping. I propose a life sentence not to appear in event Official PP PBFI for bodybuilding athletes who are proven to be doping,” said Menthin Gunarto some time ago.

Previously, a doping case was found at PON XIX West Java in 2016. This was considered a hard slap for the sport of bodybuilding. Thus, the issue of doping is again a concern in the XX Papua PON 2021.

“We know that the doping case that occurred at PON XIX West Java 2016 was a hard slap for bodybuilding that doesn’t need to happen again,” said Menthin.

Related to this, there are a number of doping drugs that are quite popular among athletes. Launching various sources, here are the various types of doping that are often used in the world of sports.

Basically, peptide hormones are produced naturally by the human body through the kidneys. EPO is then released from the kidneys and acts on the spinal cord to stimulate the production of red blood cells.

By injecting EPO in athletes, it is considered that it can increase the concentration of red blood cells, which will trigger the ability and capacity to use oxygen in the formation of energy by muscles. The use of EPO itself can cause heart disease, lung disease, stroke, and even death.

Iannone’s appeal seemed to kill his own career in the racing world.