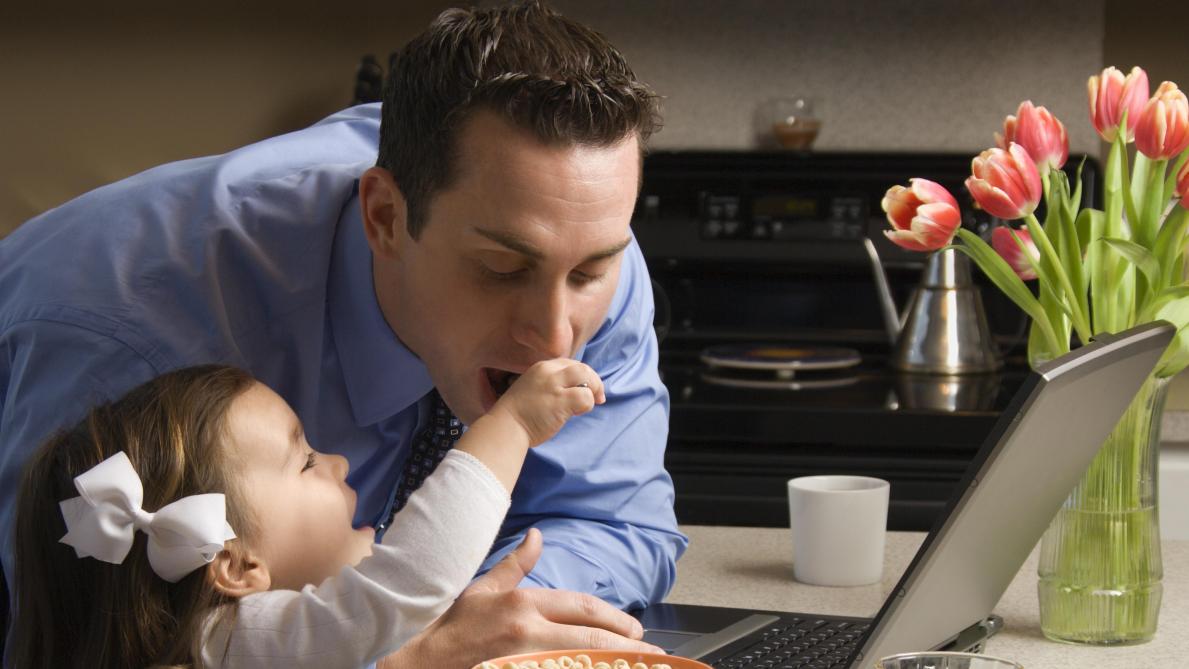 The study was carried out by two researchers at UCLouvain.

LWestern countries, often of a more individualistic culture, are the most affected by the phenomenon of parental burn-out, according to the results, published Thursday, of an international study conducted in 42 countries and coordinated by UCLouvain. Belgium ranks in the top 3 of the most affected countries. This cultural factor plays a preponderant role, more than socio-economic factors.

We speak of burn-out when a parent is subjected to excessive parental stress without having sufficient resources to compensate for the effect. This phenomenon can affect any parent who accumulates more risks than resources for too long. He then becomes exhausted in his parenthood, until he becomes a shadow of himself and then the opposite of the parent he was and wanted to be. This sometimes has serious consequences for parents and children.

According to the work of Isabelle Roskam and Moïra Mikolajczak, researchers at UCLouvain, the rich and individualistic Western countries, which have few children on average, are the most affected by the phenomenon. Culture thus plays a preponderant role in parental burnout, more than socio-economic and demographic differences between countries.

“Our individualistic countries cultivate the cult of performance and perfectionism. Parenthood is a very lonely activity there, unlike in African countries, for example, where an entire village feels concerned by the education of children, ”comments Isabelle Roskam, specialist in parental burnout at UCLouvain.

Poorer countries, which often have many children, are more collectivist, which seems to play a major protective role against parental burnout.

Western individualism is also even more marked in this period of health crisis, note the researchers. Families find themselves isolated and cut off from their social relations.

To prevent stress in parenting, Isabelle Roskam recommends reviving the dimension of sharing and mutual aid between parents within a community but also to move away from the cult of the perfect parent.

Coronavirus | The WHO recommendation for the Janssen vaccine