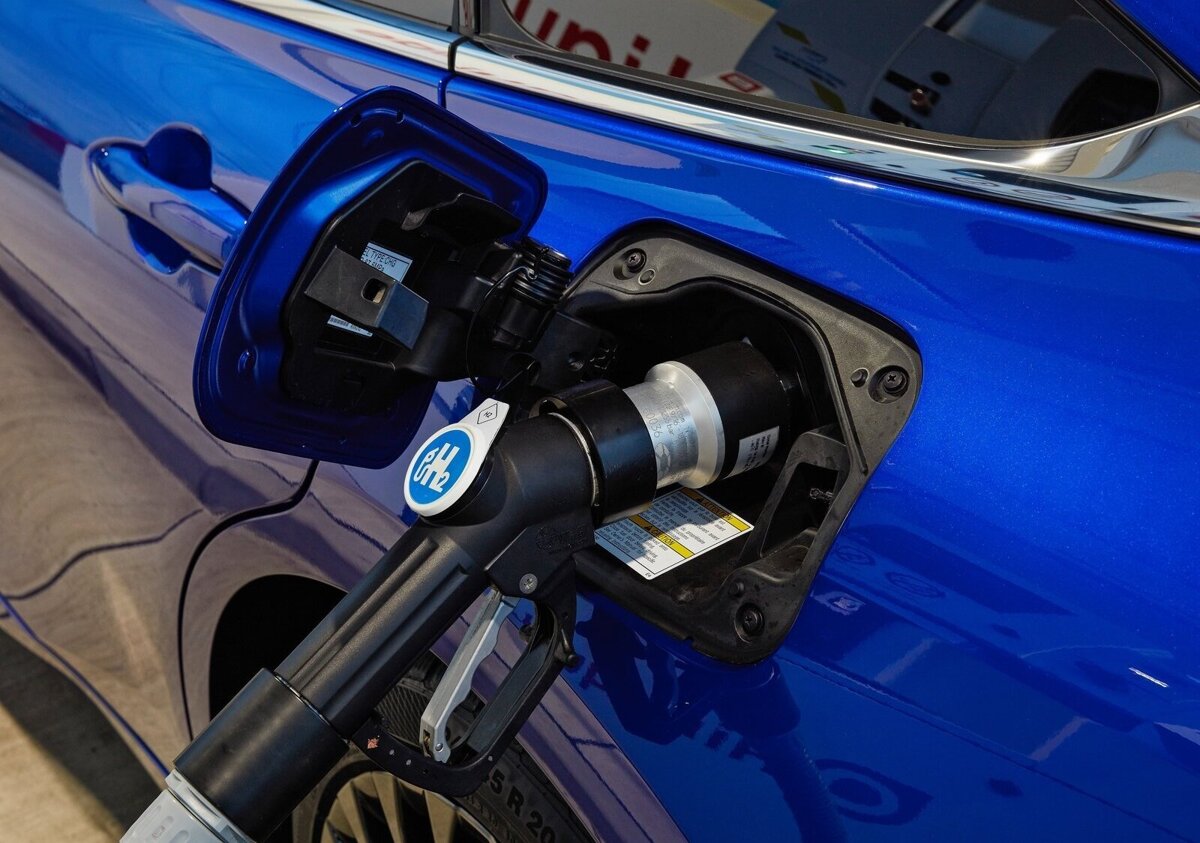 The first of them will be between Handlová and Prievidza.

The use of hydrogen as an alternative fuel for cars is nothing new. However, such a drive is only spreading very slowly, hydrogen production cars can be counted on the fingers of one hand.

The only one that can be bought on our market is the Toyota Mirai. So far, however, there is no possibility of refueling in Slovakia at all, the nearest filling station is in Vienna. However, the situation should change soon.

The article continues under the video ad

A network of up to 40 hydrogen filling stations should be created, which will be part of the Benzinol network. BCF Energy is coming up with the plan and the first of them should be created soon between Handlová and Prievidza.

The so-called green hydrogen, which is produced by electrolysis using energy from renewable sources, can be refueled here. Currently, most hydrogen is produced from natural gas.

To produce cleaner hydrogen, BCF Energy plans to build several factories, the daily production of which is estimated at 4,000 kilograms of hydrogen. Electricity for its production will come from solar power plants, which will cover an area of ​​more than 230 hectares.

The distribution of hydrogen to service stations will be carried out exclusively by hydrogen-powered vehicles. The company also wants to promote the creation of fleets of hydrogen cars in the public and private spheres, thanks to which the demand for this fuel will increase sharply.

The total investment in the new network of factories and service stations is estimated at EUR 110 million. BCF Energy plans to start the production and sale of green hydrogen in 2023/2024.

Hollow Knight Silksong: The long-awaited release date would have been leaked

The actress’ hair caught fire while blowing out the candle on the birthday cake; Video – Metro News