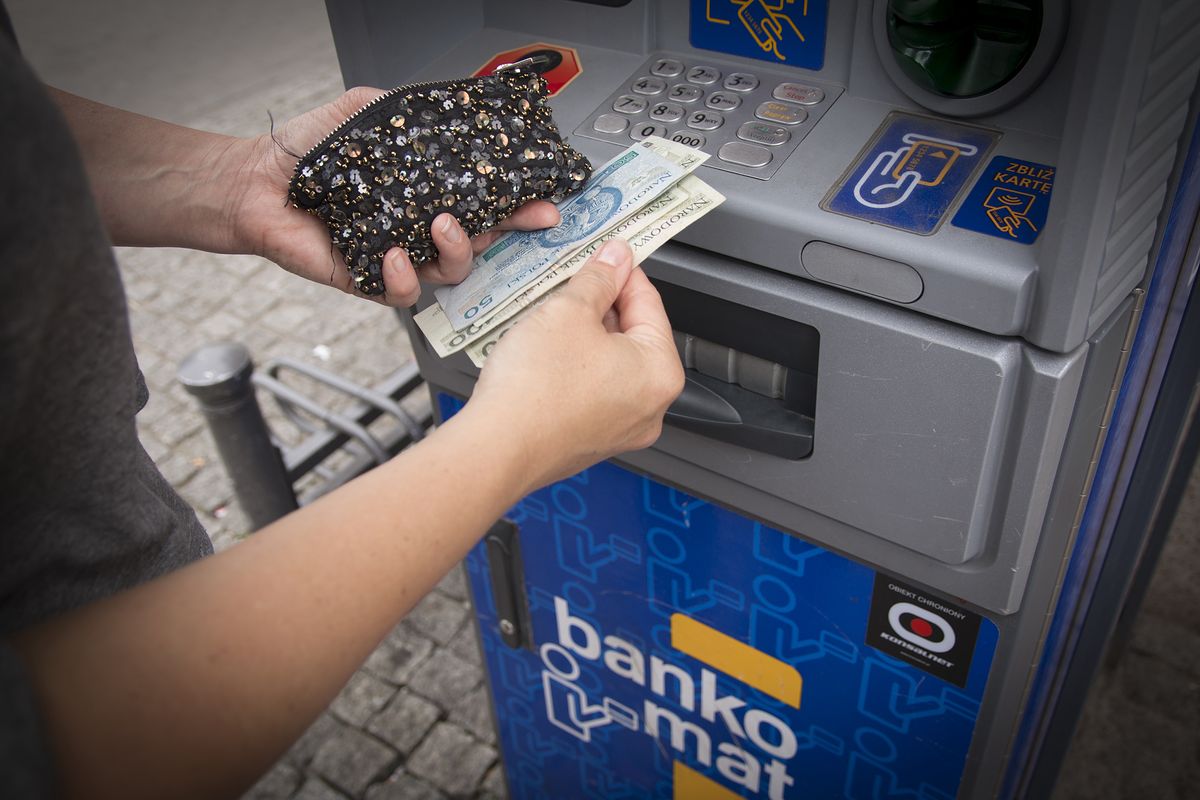 Thumbprint only written on the card

The cards and the readers needed to encode the biometric fingerprint pattern will be provided by Thales, the author of the product. The first pilot biometric card of the bank will be issued at the end of October this year, and the solution will be introduced to the offer in December.

“The company Thales, which developed the technology, supplies its product only to five markets, including one in Europe. Thanks to the cooperation with Mastercard, this modern solution will also be available to our customers, who will be able to make transactions even more conveniently and securely,” he says. Marcin Ledworowski, member of the management board of Bank Pocztowy, quoted in the release.

Each contactless transaction, regardless of the amount, will require biometric authentication. Before the payment is made, it will be necessary to put your thumb over a special sensor on the front of the card, where you will read the fingerprints. If the print matches the previously encoded biometric pattern, the green LED will light up – explains the bank.

After the fingerprint biometric template is saved, no one other than the legitimate cardholder will be able to make the transaction. What is important, the encrypted biometric pattern of the fingerprint will be saved only on the payment card. The data will not be stored in the reader, in the bank’s systems, nor sent to the POS terminal or ATM during the payment process.

The chips are implanted under the skin

The state-of-the-art allows you to make payments, open doors and even code city tickets. As technology advances, chips will do even more. They can already be, for example, a carrier of personal data.

In the event of an accident, the police and medical services will be able to read all the necessary information from it, including, for example, blood type.

The first chip was implanted in 1998 by Kevin Warwick, Dean of the Cybernetics Department at the University of Reading, England. The micro-transmitter he placed under his skin was recognized by the laboratory’s computer network. C.zips gained extraordinary popularity in Sweden. They started their career there in 2015. Three years later, 4,000 had them under the skin. Swedes. Companies also decide to chip.

MacOS Monterey problems and how to solve them

Australia is lifting the ban on international travel for its citizens