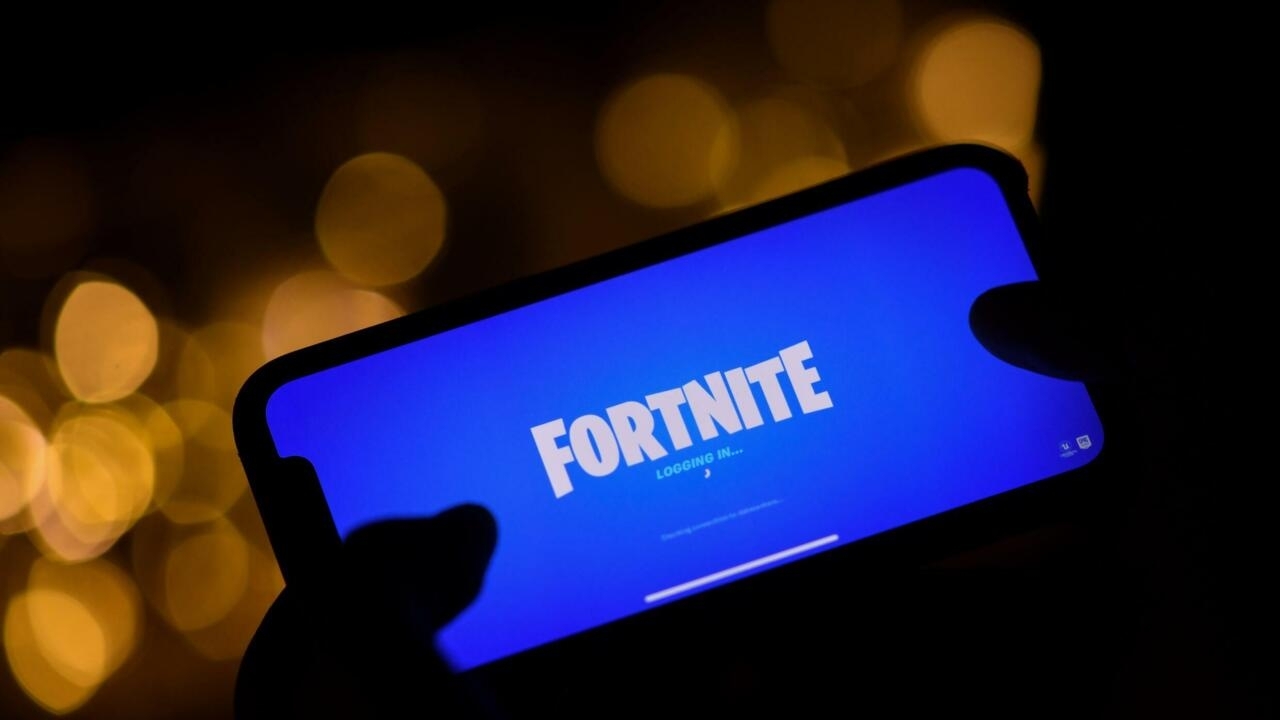 Chinese Fortnite fans no longer had access to their favorite video game on Monday. The publisher of the famous online game warned in early November that it was going to withdraw from the most populous country in the world due to pressure from China on the digital sector.

The servers of the famous Fortnite video game have died out in China, leaving millions of followers behind. The Fortnite phenomenon game is no longer available in the country, players confirmed Monday, November 15 after the deadline set by its American publisher.

The game’s publisher, Epic Games, announced earlier this month that it would stop the version of Fornite specific to China, where violent, obscene or politically sensitive content is strictly regulated.

Fortnite is one of the most popular games in the world, with over 350 million users to its name – more than the population of the United States.

This decision comes against a backdrop of tightening regulations in China targeting the digital sector. That of video games, which represent a significant financial windfall but are criticized for their addictive side among young Chinese, has not been spared.

In August, the authorities imposed a drastic limit of three hours of video games per week for those under 18, while some could spend days glued to their screens.

Fortnite, which is free to download, generates billions in revenue with the purchase by players of additional items for their characters, including outfits.

Gambling quickly became a global phenomenon, to the point where some games are now watched live by millions of viewers.

With this audience, Fortnite has opened up in recent months to collaborations with celebrities who appear occasionally in the game in the form of avatars.

AstraZeneca shock: “Now we have to make profits with vaccines”