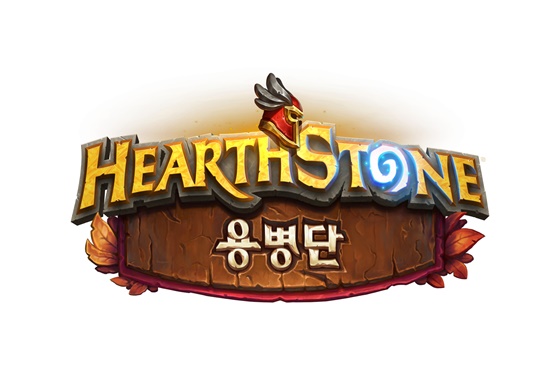 Blizzard Entertainment announced on the 13th that it has released a new game mode ‘Mercenaries’ for the strategy card game ‘Heathstone’.

‘Mercenary Corps’ is characterized by providing a new collectible RPG-style combat experience. Users can collect and nurture various Heroes and Villains of Hearthstone, equip them with equipment, and engage in battles.

Users combine 6 types of mercenaries to form a party and perform a bounty mission in single-person mode. By defeating and defeating powerful bounty bosses through random battles, mercenaries belonging to the team can gain experience and level up. You can also craft and upgrade mercenaries through the treasure chests obtained by completing the bounty.

More than 50 mercenary heroes are available in the release version, designed to allow you to try out many creative combinations.

You can also compete against other users through the arena and earn experiences, achievements, and other rewards.

Blizzard will provide 8 mercenary cards to users who have completed the prologue and tutorial. All other mercenaries can be obtained by playing the campaign or through in-game rewards. It can also be obtained by purchasing in-game goods or paid products.