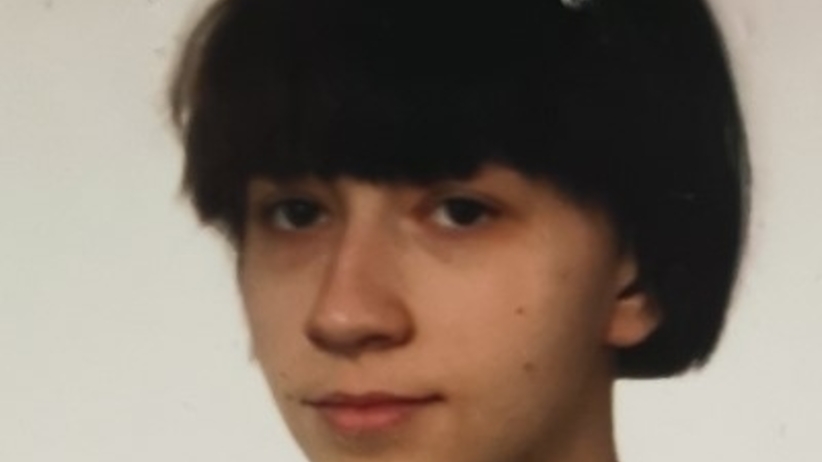 Moira Warabida is wanted by the Łódź police. The disappearance of a 15-year-old girl is linked to the search for 14-year-old Dominika Olczak. They suspect that the teens may have gotten away together.

15 years old Moira Warabida has been lost. The girl left the house on the night of June 1-2 and since then her relatives have not had any contact with her. The police began searching for a teenage girl. “All persons who have information about the missing person or who can help in determining the current location are asked to contact the 5th KP KMP in Łódź at the telephone number 47 841 15 56 or at the Emergency 112” – we read in the communication of the 5th police station in Łódź.

The policemen also gave the description of the girl. She is 164 cm tall and has a slim body. She can wear a hooded sweatshirt, blue jeans or painted colorful jeans. She could have had a pastel-colored camo bag with her.

Boat. Two teenagers are missing. The police are searching

The police said that the disappearance of the 15-year-old is related to the search for the second girl – 14-year-old Dominika Olczak. The spokesman of the Provincial Police Headquarters in Łódź, Joanna Kącka, in an interview with the Polish Army portal, said that the police did not rule out a joint escape of both teenagers, even though they come from different parts of the city.

Dominika Olczak has been wanted since Wednesday. As stated in the announcement, the teenager voluntarily left her place of residence at ul. Paderewski.