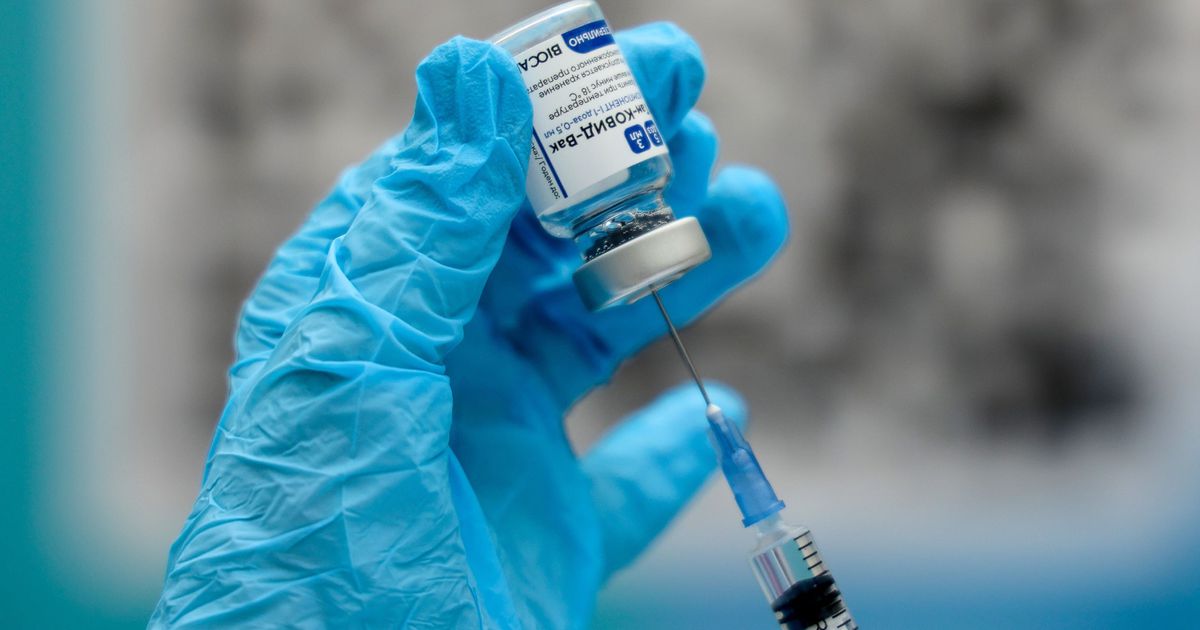 The regional governments of the nine states in the northeast of Brazil announced on Thursday the provisional suspension of the contract they had signed with the Gamaleya Institute and the Sovereign Fund of Russia to import 37 million doses of the Sputnik V vaccine against COVID-19.

The suspension was due to the fact that the Brazilian health authorities approved the use of Sputnik V in Brazil with several restrictions and that the Ministry of Health did not include this vaccine in its national immunization campaign.

The National Health Surveillance Agency (Anvisa) authorized the importation of Russian Sputnik V vaccines in June, but only “some specific batches” and “exceptionally and temporarily”.

The regulatory body established a series of “conditions” for the use of the Russian immunizer in Brazil and limited its application to one percent of the population in each of the northeastern states.

The suspension of the contract was announced in a statement by the Consorcio Nordeste, the forum that brings together the governors of the nine northeastern states of Brazil, the poorest in the country.

According to the Northeast Consortium, the suspension of the contract occurred at a time when the delivery of the first batch with one million vaccines was expected due to the “new limitations imposed by Anvisa, the non-inclusion of the vaccine in the National Immunization Plan and the lack of an import license ”.

So far the only vaccines included in the National Immunization Plan are those from AstraZeneca, Sinovac, Pfizer and Janssen laboratories, whose use was authorized by Anvisa.

“It is unfortunate. Brazil is experiencing a situation with high mortality, with about a thousand deaths per day, and we have vaccines available, but prevented from entering the country due to a decision by Anvisa ”, stated the governor of the state of Piauí, Wellington Dias, president of the Northeast Consortium .

Dias said that the contract will be suspended until Anvisa authorizes the use of the vaccine permanently and without conditions.

“We had already suspended the delivery of the first vaccines and now we agree to suspend the contract until we have the authorization and the release of Sputnik V in Brazil,” he added.

The Russian Sovereign Fund reported that the doses that would be sent to Brazil will now be distributed in Mexico, Argentina and Bolivia.

Anvisa, in a statement released this Thursday, clarified that it conditioned the importation of Sputnik to the fulfillment of 22 requirements in view of the need to “fill the gaps in existing information regarding the aspects of quality, safety and efficacy of the vaccine.” .

“Anvisa affirms that it did not add any other condition” and highlights that “it has been guided by absolute transparency in all its decisions in defense of the protection of the health of the population,” the note states.

Brazil, with more than 560 thousand deaths and 20 million infections, is the second country with the most victims from the pandemic and the third with the most cases, only surpassed by the United States and India.

Despite these high figures, the weekly average of deaths fell this Thursday to 887 per day, its lowest level in almost seven months, and that of infections to 32,460 per day, the lowest in eight months.

The fall in cases and deaths coincides with the acceleration of the vaccination process in Brazil, where about 50 percent of the population has already received the first dose of some immunizer and 21 percent the two doses or the vaccine of doses. only.

A 13-year-old evacuated from Afghanistan lost his family. The head of the Chancellery of the Prime Minister appeals

Kane announced he will not leave Tottenham this summer – Football