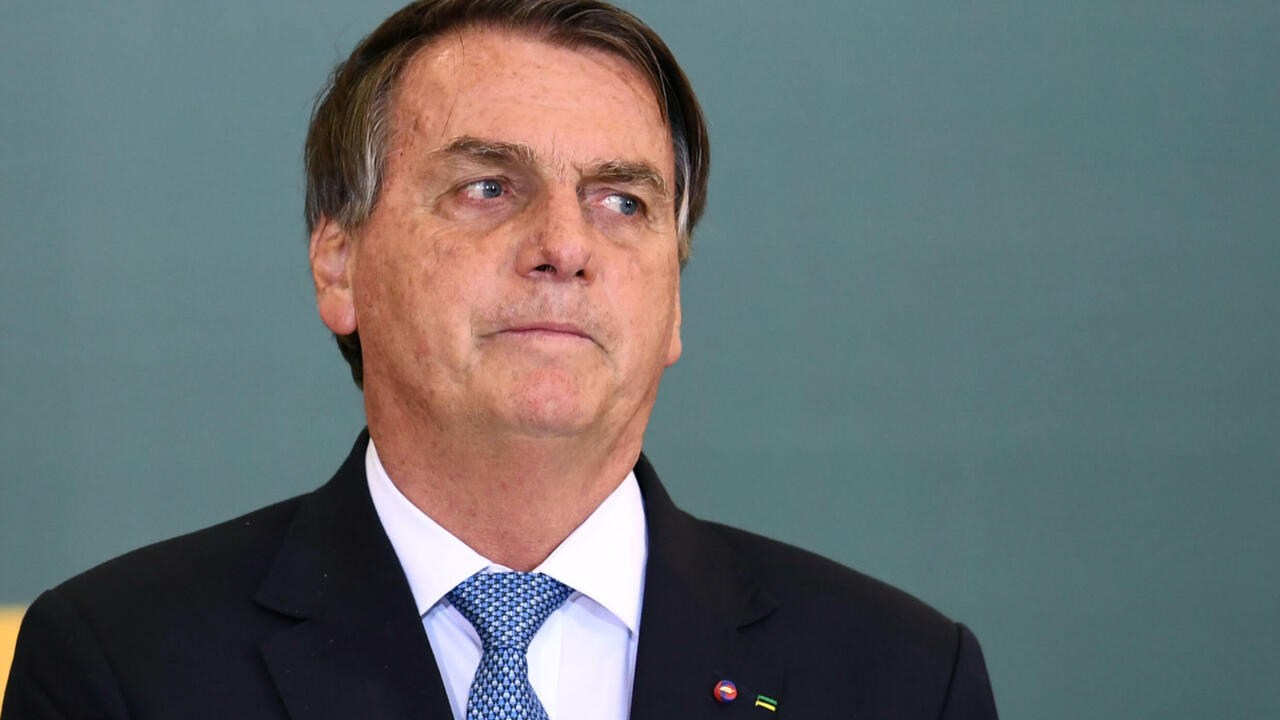 The Brazilian legislative body voted in favor of a report that blames the president of this country, Jair Bolsonaro, for his management of the Covid-19 pandemic. The commission in charge of preparing the report implicated the president in crimes against humanity, inappropriate use of public funds, incitement to crime and prevarication, among others. The case will now go to Justice, but despite the serious charges, it is difficult for them to affect the politician.

The many lies and false information spread by Jair Bolsonaro since the Covid-19 pandemic began in Brazil led to the president being accused of “crimes against humanity” by the Senate of his country.

This was recorded in the report prepared by a group of senators who investigated it and which was approved this Tuesday, October 26. In the document, prepared for six months, there are several charges against the president.

In addition to being accused of crimes against humanity, the commission that investigated the Brazilian government’s management blames Bolsonaro for an epidemic resulting in death, violation of sanitary measures, medical quackery, incitement to crime, attacks against the dignity of the office, prevarication, falsification of documents and irregular use of public money.

In addition to this bucket of cold water for the president, in recent days, Facebook, Instagram and YouTube deleted one of his videos in which he stated that vaccines against Covid-19 were related to the development of AIDS.

Within the Senate investigation, the committee also requested access to the records of the Brazilian president’s Internet activity. To do this, they agreed to ask Google, Facebook and Twitter for data on Bolsonaro’s online activity since April 2020 to send it to the attorney general and the Supreme Court of Brazil.

The president of the ‘fake news’

In the last six months, Jair Bolsonaro has been investigated by a group of senators who presented last week the report that was evaluated this Tuesday and that, upon being approved by a simple majority, will be sent to the ordinary Justice, the Prosecutor’s Office, the Supreme Court and even the International Criminal Court (ICC).

In the document, four ministers, three sons of the president, far-right parliamentarians, businessmen who tried to fraudulently sell vaccines to the Government and another 70 people accused of various irregularities were also accused.

The coronavirus pandemic continues to advance in Brazil and at the same time Bolsonaro’s smear campaign against the international scientific community that begs people to beware of the virus. Even during the spikes of infections that the country has had, the president continued to go out without a mask, preaching the dubious benefits of chloroquine as a cure for Covid-19.

In addition, it was learned that Bolsonaro imposed on health workers in the public sector the use of remedies without proven efficacy against the coronavirus, a fact that has been recorded within the accusatory report of the Senate.

And as if that was not enough for him, last week he spread false information about vaccines in controversial statements in which he hinted that people who are immunized against Covid-19 are at risk of contracting AIDS.

“Official UK government reports suggest that fully vaccinated people, those who are fully vaccinated, who took the second dose, show that after 15 days, those people are developing acquired immunodeficiency syndrome (AIDS) much faster. than expected ”, were the words of the president in the video removed shortly after by Facebook and Instagram, while YouTube suspended the president’s profile for seven days.

The commission that investigates him has asked this Tuesday that Bolsonaro be “suspended” from all social networks for an indefinite period of time for spreading false information about the coronavirus.

“That responsibility belongs to many people, but mainly to the president, a ‘serial killer’ who has a death compulsion and who with that last statement about AIDS clearly shows that he has no respect for life,” said Senator Renan Calheiros, instructor of the parliamentary commission.

Brazil, the United States and India are the countries where Covid-19 has hit the population the hardest. The South American nation has so far accounted for some 605,000 deaths and 21.7 million infected since the start of the health crisis.

According to official data, about 72 percent of the 213 million Brazilians have received the first dose of the coronavirus vaccine, while 52 percent already have the complete immunization cycle. This shows the good reception of the drug among Brazilians despite the fact that Bolsonaro, who is not vaccinated, continues to deny the severity of the virus.

With EFE, AP and Reuters

Coronavirus in Poland today. New cases. Report of the Ministry of Health, November 9