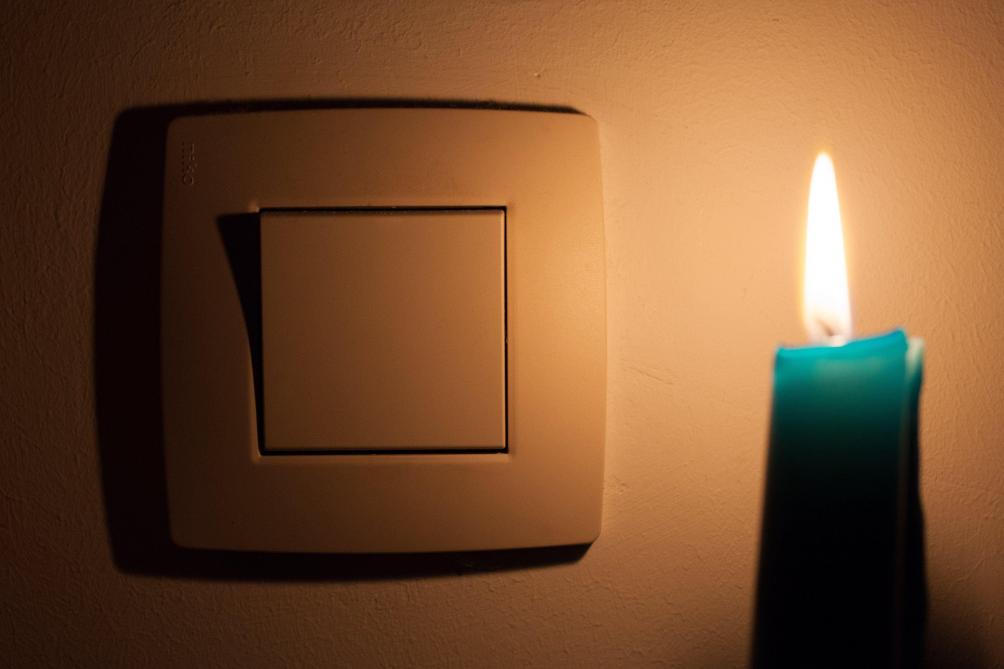 LThe power failure which affected dozens of streets in the municipalities of Berchem-Sainte-Agathe, Ganshoren and Evere this Friday evening since 7:25 p.m. has been resolved, according to information on the site of Sibelga, the manager of the distribution network for the natural gas and electricity in the Brussels-Capital region. Power was restored around 1:00 a.m.

The problem came from one of the 45 feeding stations, according to information gathered by several media from Sibelga. Each feeds several high-voltage cabins and each of these is central to the distribution of current throughout the surrounding neighborhood.

A cable from Elia, the operator of the high voltage network, was damaged during the morning work and replaced by a spare. It is the latter who was implicated in the disturbances of the network this Friday evening.

Diversions had made it possible to resupply priority customers such as hospitals. Around 10:30 p.m., electricity was restored to 49% of customers. The fault was completely resolved at 12:59 am.

Violent protests against Covid-19 restrictions continue in the Netherlands

“The Patient of Hope,” a woman who was cured of HIV without treatment. Hopes for a vaccine