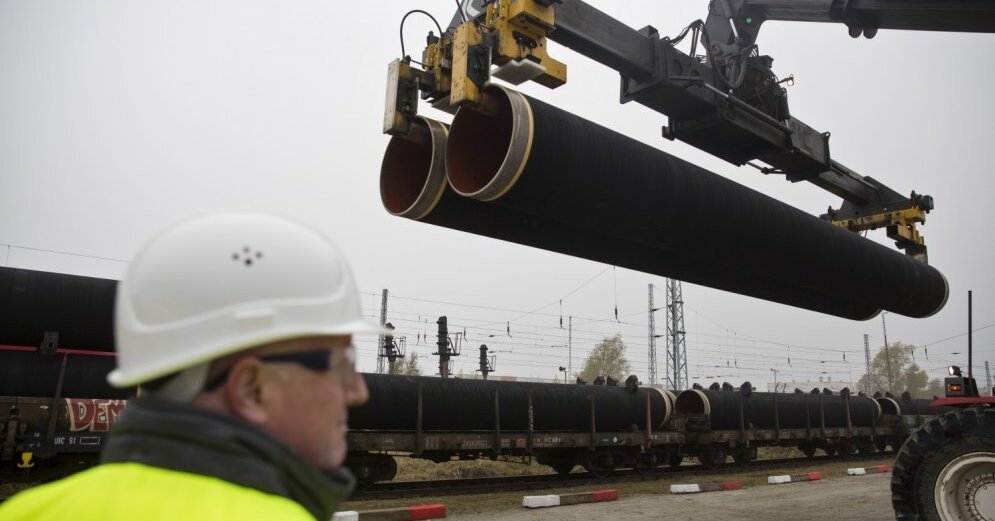 The construction of the Russia-Germany gas pipeline “Nord Stream 2” will be completed this summer, Matthias Varnigs, CEO of the project supervisor Nord Stream 2 AG, said in an interview on Sunday.

“We expect construction to be completed by the end of August,” Varnigs told Handelsblatt.

Despite the threat of US sanctions, “we will have a pipeline that meets all licensing requirements and international industry standards,” Varnigs said, hoping the pipeline could be operational by the end of this year.

The 1,230-kilometer pipeline is expected to supply up to 55 billion cubic meters of Russian natural gas to Germany each year.

The United States believes that the pipeline will increase the European Union’s dependence on Russian gas supplies, providing Moscow with political leverage as well as a tool for potential power outages.

The Baltic States and Poland are also negative about the project.