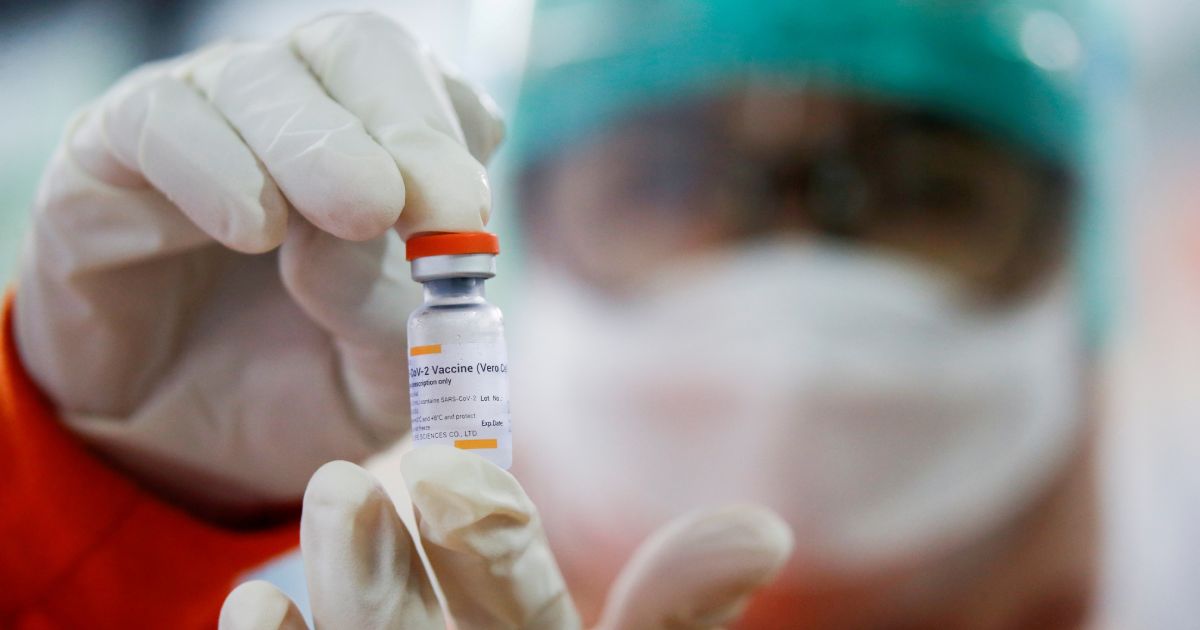 The Chilean regulator health approved this Monday the use of covid vaccine of the Chinese laboratory Sinovac for children over 6 years old, so you can include it in the massive and fast inoculation plan.

The South American country has used the formula of Sinovac as the banner of their successful program, which has already been completed for more than 13 his 19 million inhabitants.

This is great news for school-age children and those who were not considered in the vaccination plans, “said Health Minister Enrique Paris.

Five of the experts from the evaluation panel convened by the state Institute of Public Health (ISP) voted in favor of applying it to those over six years of age, two of them in those over 12 years of age, and one voted against because they considered it necessary to have a greater background.

Until now, only the Pfizer-BioNTech vaccine was the only one used in minors 12 years and older.

Chile has seen a noticeable drop in infections in recent weeks, which has allowed the restrictions that had been applied to combat the pandemic to be relaxed.

On Monday it registered only 435 new cases nationwide.

Dutchman beaten up on Mallorca “by a group of Bel…