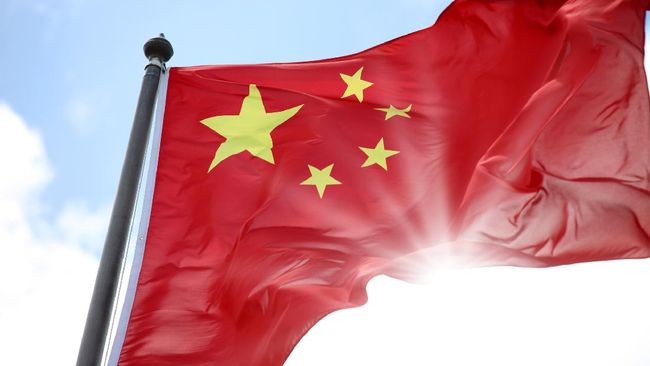 A number of news enlivened the international news on Thursday (14/10), starting from China angry because of the representative Taiwan meet United States officials until Iran threatened Israel for interfering with their nuclear program.

A spokesman for the Chinese Embassy made the statement after the US Foreign Ministry’s Bureau of East Asian and Pacific Affairs posted a photo of the meeting with Hsiao.

In the photo, Hsiao is seen shaking hands with the newly appointed Deputy Foreign Minister for East Asia and Pacific Affairs, Daniel Kritenbrink.

From Indonesia, news about Jakarta residents being afraid to complain about the loud call to prayer has also become the focus of international media.

French news agency, AFP, highlighting the story of one of the residents of Jakarta, Rina (not her real name), who wakes up every 03.00 am because the loudspeaker from the mosque on the outskirts of Jakarta when the call to prayer is heard.

French local media, RFI, also reported the same thing. According to them, complaints about loud speakers are increasing on social media.

The chairman of the Indonesian Mosque Council, Jusuf Kalla, had estimated that about half of mosques in Indonesia did have poor acoustics, which exacerbated the noise problem.

In addition, the coordinator of IMC’s acoustic program, Azis Muslim, also saw other tendencies of mosques in Indonesia.

“There is a tendency to set the volume high so that the call to prayer can be heard by as many worshipers as possible from a distance because they consider it a symbol of greatness in Islam,” Azis said.

From the Middle East region, news about Iran is also in the spotlight. This time, Iran threatened Israel because it continued to interfere with Tehran’s nuclear program.

“We warn the Zionist regime against any miscalculations or military activities targeting Iran and its nuclear program,” Iran’s UN Ambassador Majid Takht Ravanchi wrote in a letter published by the Tasnim news agency.

As reported AFP, Ravanchi accused Israel of often carrying out provocative actions against Tehran. He also considered Israel’s threats to his country to prove Tel Aviv was responsible for the terror attacks on Tehran’s nuclear program in the past.

Putin doesn’t mind cryptocurrencies. Not even as currency

Eight hours of dancing and music (until midnight) at ADE