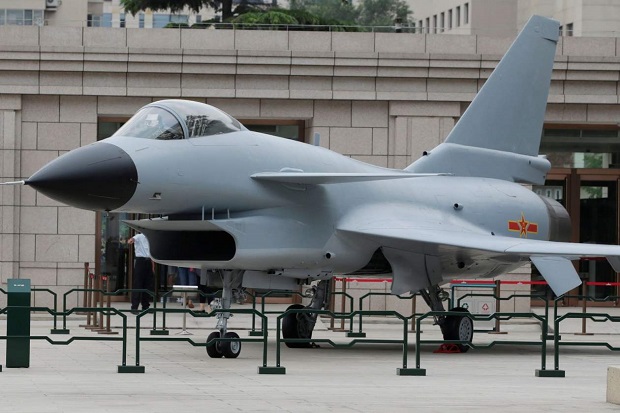 Video footage of the crash shows the downed plane visible on the river bank without any explosions or flames.

Eyewitness quoted Liberty Times claimed that both pilots were not injured.

A picture of a shipwreck in-posting on the Taiwan military fan Facebook group”New 27 unit military discussion” shows the nose of the plane visibly crushed, while the rest of the fuselage remains intact with no damage whatsoever.

Neither the Henan Provincial Government nor the PLA Air Force have commented on the incident.

The J-10 is a multi-role fighter aircraft developed by Chengdu Aircraft Industry. According to the Airforce-Technology report, the fighter jet can carry air-to-air missiles such as the PL-8, P-11, or PL-12, and can be equipped with laser-guided bombs and anti-ship missiles.

Mass production of this fighter jet began in the mid-2000s to replace the PLAAF’s Chengdu J-7 and Nanchang Q-5 fighters.