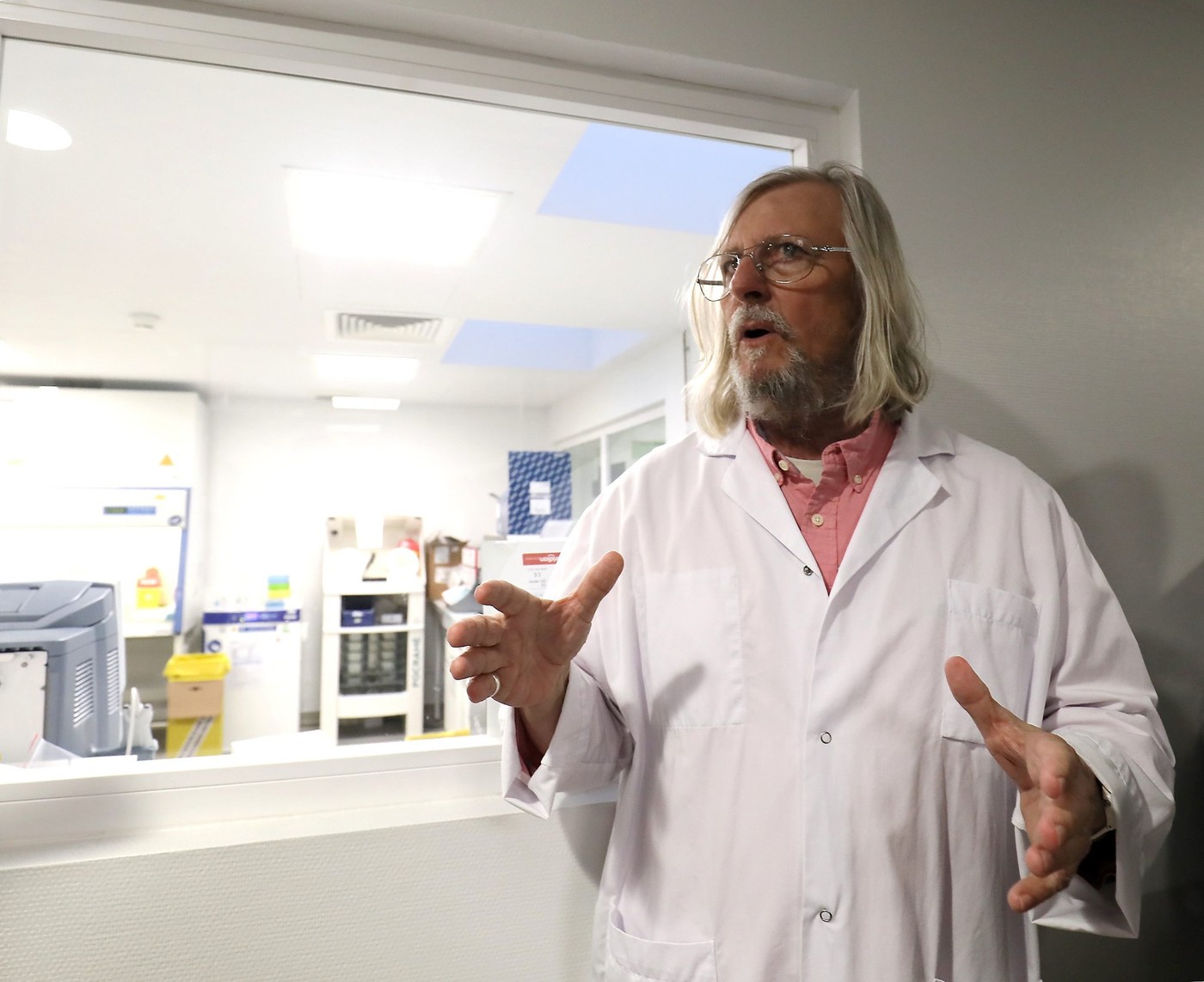 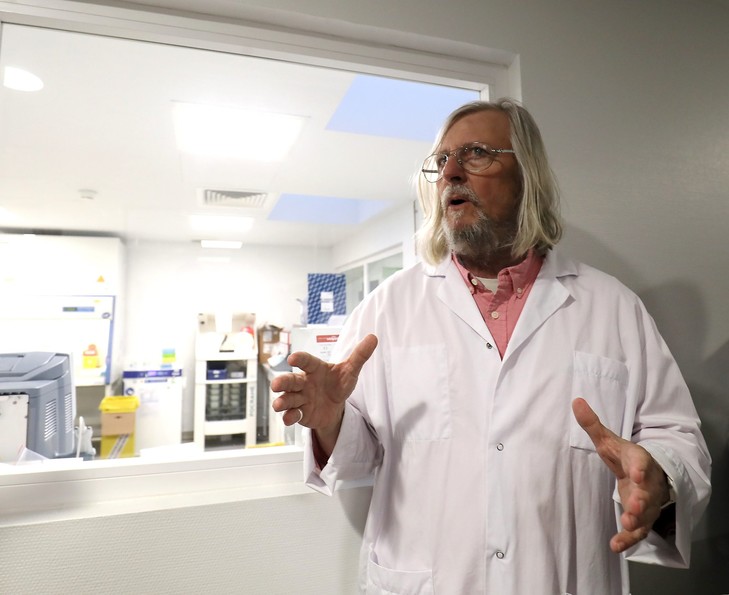 Each day has enough trouble of its. A treatment with a drug against malaria, launched on March 9 at the IHU Infection Méditerranée by Pr Didier Raoult, seems promising today while its interest was discussed by the majority of infectious disease physicians there are still three weeks.

→ LIVE. Coronavirus: 4th day of total containment in France, all the info

Chloroquine is a molecule mainly used in the prevention and treatment of malaria (or malaria), a fever caused by a blood parasite transmitted by a mosquito and which can be fatal. In France, it was put on the market in 1949 under the name of Nivaquine. It is a derivative of quinine, a natural antimalarial alkaloid, extracted from the bark of cinchona, a shrub from South America, known to lower fever. It is also used in autoimmune diseases such as lupus or rheumatoid arthritis.

The experimental test, conducted by Didier Raoult and his team, in collaboration with the Nice University Hospital, showed that the administration of chloroquine was ” spectacular ” In a video, the director of the IHU reports that 24 patients with coronavirus have received a dose of 600 mg / day of Plaquenil (hydroxychloroquine). Six days later, 75% of patients are cleared of the virus, while 90% of those who have not received this treatment – the control group – are still positive. In addition, the therapeutic effect of chloroquine was enhanced by azithromycin, an antibiotic used to treat respiratory tract infections.

” A scientific article describing this work has just been accepted, that is to say analyzed and validated by independent infectiologists, French or foreign, for the journal International Journal of Antimicrobials Agents, says Bernard La Scola, physician-biologist at the IHU in Marseille and responsible for the determination of the viral load. It should be published online between tomorrow and the end of the week ”, he specifies. This is important because it means that this treatment could be effective and weakens certain critics such as the risk of adverse effects (interactions with other drugs, overdose) put forward by other infectious disease specialists.

In any case, if this publication marks a step forward in the effectiveness of this treatment, other infectious disease departments, in France and abroad, have yet to confirm this anticoronavirus property.

On February 19, a Chinese team had shown a therapeutic effect of chloroquine phosphate on a hundred infected patients. Doctors concluded that the drug ” apparent efficacy and acceptable safety Against pneumonia caused by Covid-19.

An evolution of the Ministry of Health

“I have seen the results (from the Marseille team, editor’s note) and I have given permission for a larger trial by other teams to be launched as soon as possible on a larger number of patients “, said on Tuesday March 17, the Minister of Health, Olivier Véran, specifying that these tests “Have already started in Lille”.

But “It is absolutely fundamental to base all public health policy decisions on validated scientific data, and the validation processes cannot be negotiated with”, he said. “We can shorten all the deadlines, which we have done”, he said again, indicating that he had given “In 24 hours” authorization to conduct these tests.

Following this announcement, the French laboratory Sanofi said it was ready to offer the French authorities millions of doses of the antimalarial Plaquenil, which could potentially treat 300,000 patients, after trials deemed “Promising” with patients with Covid-19, while specifying that the group is ready to work with French health authorities “To confirm these results”.