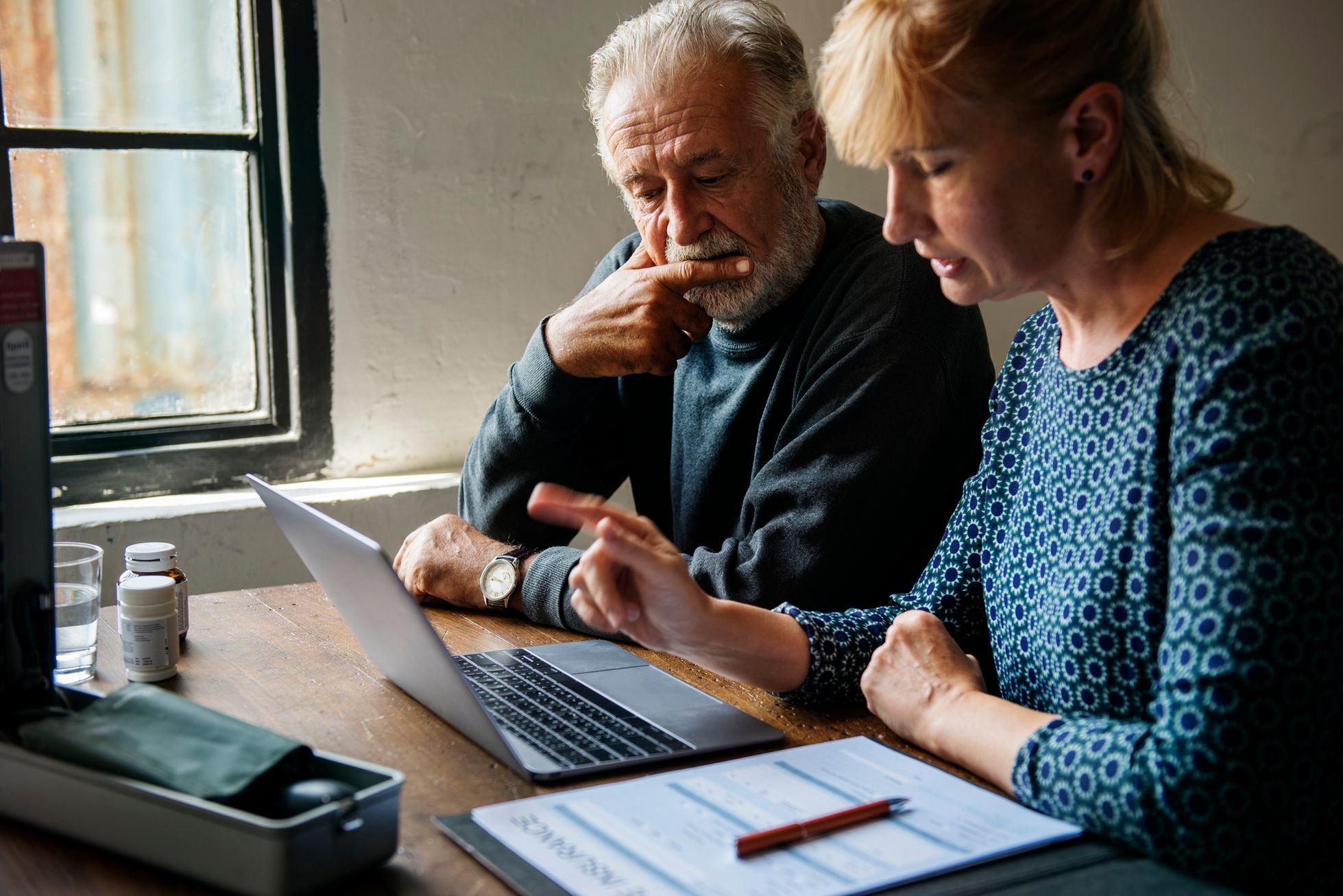 Hundreds of thousands of Czechs who have bet on conservative funds as part of their supplementary pension savings will not be pleased with the results of their management last year. Most of these funds ended up in the red. This is according to an analysis by Freedom Financial Services, which compared all participating funds on the market.

Almost half of the citizens in the Czech Republic use the participating or transformed fund. Currently, 4.41 million people participate in the third pillar of the pension system. Of this, 31 percent, ie over 1.3 million people, are in the supplementary pension savings scheme (DPS).

Most people still remain in transformed funds, which, however, earn almost nothing and fall far short of inflation, which currently stands at 6.6 percent. In 2020, they earned only 0.75 percent. Money from transformed funds is usually invested by insurance companies in quality bonds, and that is the end of it for them.

On the contrary, participating funds have long promised greater value for retirement savings. Insurance companies work with them differently – they buy assets much more often to make money.

However, mutual funds did not do well last year either, especially conservative ones with a low level of risk. The reason is high inflation and the uncertain situation on the markets.

DPS participating funds have two basic lines. First, there are the mandatory conservative funds that every pension company must offer by law. The second group consists of funds that are not regulated by law in a special paragraph.

“From the overview of the performance of individual funds, we can see that fourteen of them, ie almost half, ended with a negative result in 2021. These are mainly conservative funds, whose portfolios are dominated by government bonds and money market instruments, or their derivatives. of these funds is mainly due to high inflation, rising base rates of the Czech National Bank and related market developments, “says Václav Šimek, an analyst at Freedom Financial Services.

On the contrary, all clients who invested in “riskier” funds with higher volatility ended up with a positive result. “Some funds also achieved double-digit appreciation. For example, the Uniqa Equity Fund reported 24.46 percent, the Consequent Global Equity Fund again 23.40 percent, significantly outpacing inflation. A total of four funds outperformed 20 percent and the other four outperformed more than 10 percent. , “adds Václav Šimek. More in the table below.

According to him, this confirms that it is not important for younger clients with a long investment horizon to save for retirement in conservative mutual funds.

“Even at the cost of higher volatility (investment value fluctuations), dynamic strategies will pay off in the long run, which in the long run gives a chance to overcome inflation and a reasonable appreciation of such invested savings. Clients who have not yet decided to switch from transformed to more dynamic mutual funds would they should consider their advisors as soon as possible on the basis of their own individual situation, “Šimek recommends.

If people want to change the fund at their “pensioner”, for example, from a conservative to a dynamic, just ask the insurance company. The same is true for the transition from transformed funds to participatory funds. For some it takes a few days, for others a month or two.

“Switching within one pension company is possible as well as switching to competition. Although it is more time consuming and involves administration, it should not discourage investors. It is crucial whether the investor manages his financial assets effectively, if he does not lose inflation. “by investing too conservatively, which is unfortunately a reality for many people who invest through transformed funds. Any administration associated with switching to another pension fund is completely irrelevant,” said Martin Tománek, an analyst at Partners.

If the contract, the savings period of which lasted 60 months or less, is terminated, the participant of the pension company must pay a fee of 800 crowns, this amount is limited by law.

Another participant fund is coming – it will be the most risky

As part of the concept of capital market development in the Czech Republic for the years 2019 to 2023, the Ministry of Finance prepared a draft law which, among other things, also provides for the introduction of a new participant fund. It is intended to be an alternative to existing dynamic funds, with the fee policy being freer for this type of fund.

Pension companies would thus be able to invest in equities as well as in alternative investments, such as real estate or private equity funds, which will offer participants possible higher appreciation in the long run, albeit at the cost of higher risk of such an investment.

As analyst Martin Tománek pointed out, the alternative participating fund will have a looser investment strategy, ie looser investment limits, and at the same time looser fees, so it will probably be more expensive for the client.

Even so, he generally praises the idea of ​​a new fund. “If the purpose of the alternative participating fund is to offer a very dynamic investment, basically purely equity, and at the same time this fund will be only slightly more expensive in terms of annual costs (TER), then this is a step in the right direction,” says Tománek.

According to the Capital Market Association (AKAT CR), the World Bank also recommended the introduction of another, alternative participant fund. In addition, she stated that in addition to pension savings and life insurance, the Czech Republic lacks another pillar of old-age savings. It should be the Long-Term Investment Account, which will also allow you to invest in assets with the potential for higher appreciation. This account is also to be tax-advantaged by the state.

“A long-term investment account would greatly help the attractiveness of the third pillar. It would increase opportunities for investors to choose which assets to place their funds in. Not every investor is satisfied with the pension fund’s predefined strategy and would like to retire according to their Given the absence of pension reform in the Czech Republic, the third pillar is a key element of individual pension provision, and its development is therefore not only welcome but also necessary, “says Jana Brodani, Executive Director of AKAT CR.

Old age savings are supported by the state in the form of contributions and tax breaks. The state will add 230 crowns a month to each thousand. In addition, a supplementary pension insurance contribution can be obtained as a benefit from the employer. Thanks to tax breaks, it is more advantageous than having employees increase their salary by the same amount.

Note: Participating funds are ranked on the basis of the standardized risk indicator SRRI.

Take advantage of the AliExpress sales on many Xiaomi products at bargain prices!

The “counter – terrorism operation” has almost ended throughout Kazakhstan