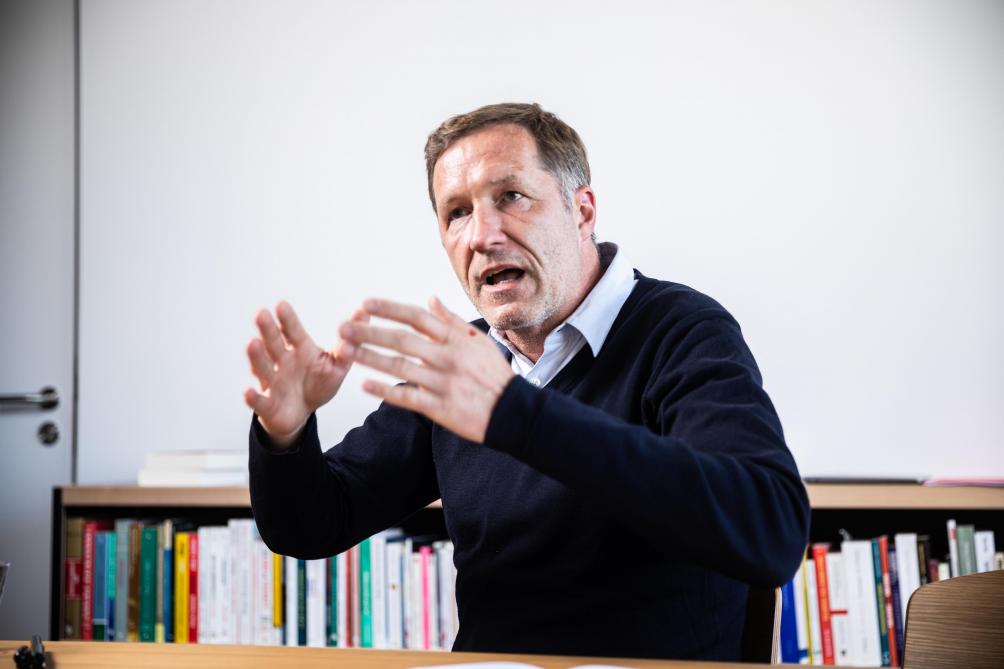 The president of the PS would have liked the government not to take a vacation before having learned the economic and social lessons of the corona crisis.

Lhe PS president Paul Magnette lamented on Saturday that the government has not yet learned the economic and social lessons from the health crisis. For him, the return to a balanced budget is not a priority, he said on Saturday as part of a larger interview granted to Sudpresse.

“I had pleaded so that the government does not take a break (summer vacation) before having learned the economic and social lessons of the corona crisis and having taken measures … The Minister of Social Integration , Karine Lalieux (PS, Editor’s note) has a plan to fight against poverty which is ready and makes it possible to help women and young people, the great victims of the crisis. But the Prime Minister has decided to postpone it until the start of the school year and to link it to the budgetary debate… I remind you that for the PS, the return to a balanced budget is only the 55th priority. We are not going to come with austerity, when the needs are enormous … But I also remember that Mr De Croo said that we would not let the flood victims fall. I hope it will be so ”commented the president of the PS.

He also did not say he was convinced that it would soon be necessary to stop the aid related to the health crisis (right footbridge, etc.).

Regarding this, Mr Magnette finds that Belgium has worked well overall, in large part thanks to the Flemish Socialist Minister of Health, Frank Vandenbroucke, who “was very courageous”. “Look at the much worse situation in Germany, in the Netherlands, the total confusion in France, whereas with us, it is not going too badly overall: many sectors have reopened, we have avoided overflows in hospitals, the school remained open all the time, a fundamental priority for us, the vaccination rate is exceptional, etc. This does not mean that I do not understand the injuries experienced by certain sectors such as the hotel and catering industry, ”he concluded on this point.