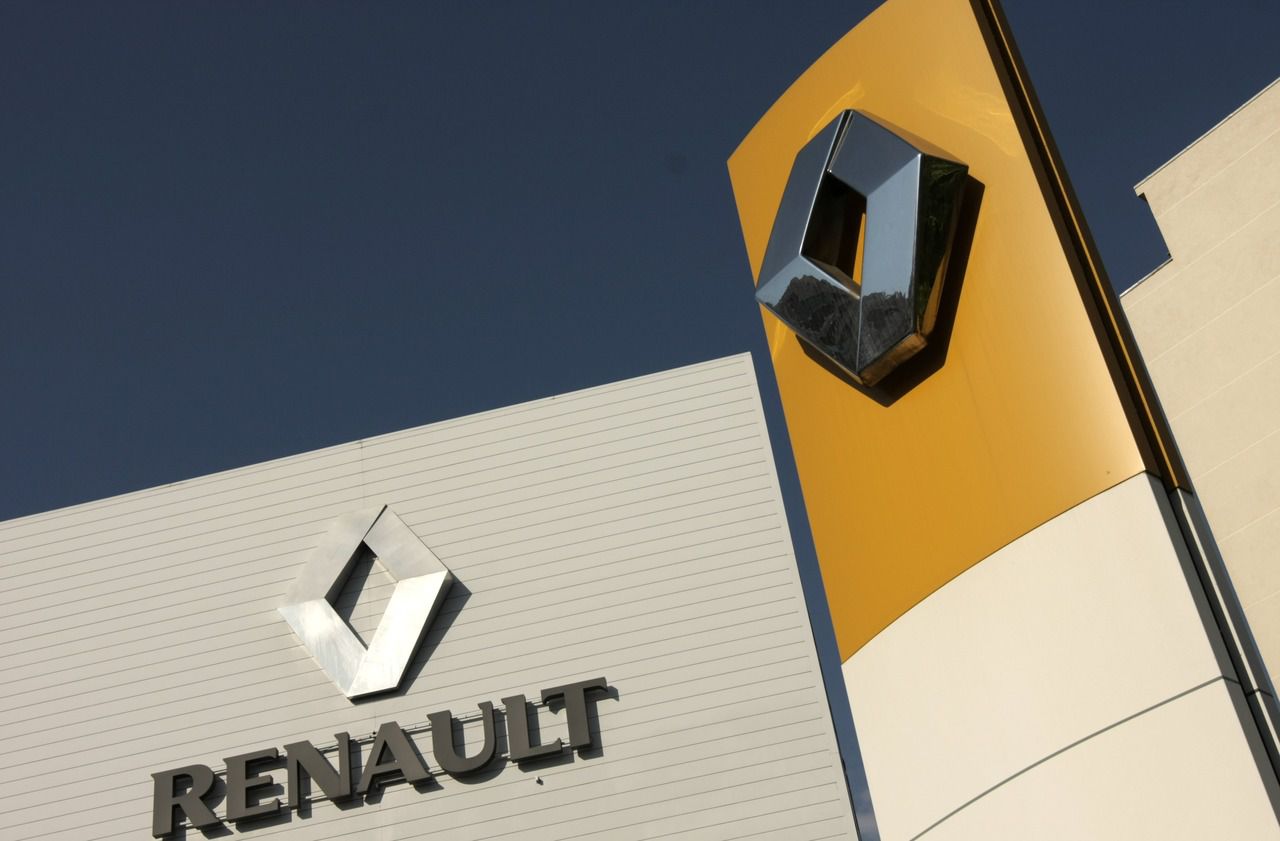 The president of the group Jean-Dominique Senard, as well as Clotilde Delbos, acting general manager of Renault until July 1 (and the arrival of Luca de Meo), will reduce their remuneration for the second quarter of 2020 by “at least” . Jean-Dominique Senard’s annual salary being 450,000 euros gross, the drop will therefore be 28,125 euros minimum (more, if the crisis were to continue). That of Clotilde Delbos being 900,000 euros, it will be in her case a minimum of 56,250 euros.

All members of the Board of Directors will also reduce their 2020 attendance fees by 25%. “The savings made will be transferred to the solidarity fund set up under the Solidarity and Future Contract concluded April 2, 2020 ”, explains Renault management. Enough to allow the 16,000 Ile-de-France employees with partial unemployment, and the 18,000 working in factories with a complete standstill (not including salespeople), to benefit from 100% compensation.

As demanded by the Minister of Economy Bruno Le Maire on March 27 for all companies that may be subject to government assistance (tax deferral and social charges, or public guarantee for a bank loan) , the payment of dividends to Renault shareholders for the 2019 financial year will also be canceled. The group could indeed ask for state support in the coming weeks, as Jean-Dominique Senard had confided in an interview with the “Parisien” – “Today in France” on March 21, at like that from which it had benefited in 2009 at the time of the great world economic crisis.

Going even further, Bruno Le Maire reminded Wednesday that the State was ready to recapitalize Renault (in which it holds 15% of the capital) if necessary. Even if “management will do everything not to get there” explains an internal source. The group will rely for this on the 13 billion euros of liquidity it has in its coffers, to which are added 3.5 billion euros of credits, which should allow it to cross at least two months without production (all the group’s sites have been shutdown since mid-March) without leaving too many feathers, despite an estimated fall of 15% in the world automotive market in the coming months. As early as February 14, during the presentation of annual results, Clotilde Delbos had also announced a vast plan for future savings, by not excluding the closure of sites.

FilGoal | News | Report reveals: why Ronaldo will not return to Real Madrid again

Who are the 15 Mexican soccer players who play in Nicaragua despite the coronavirus?