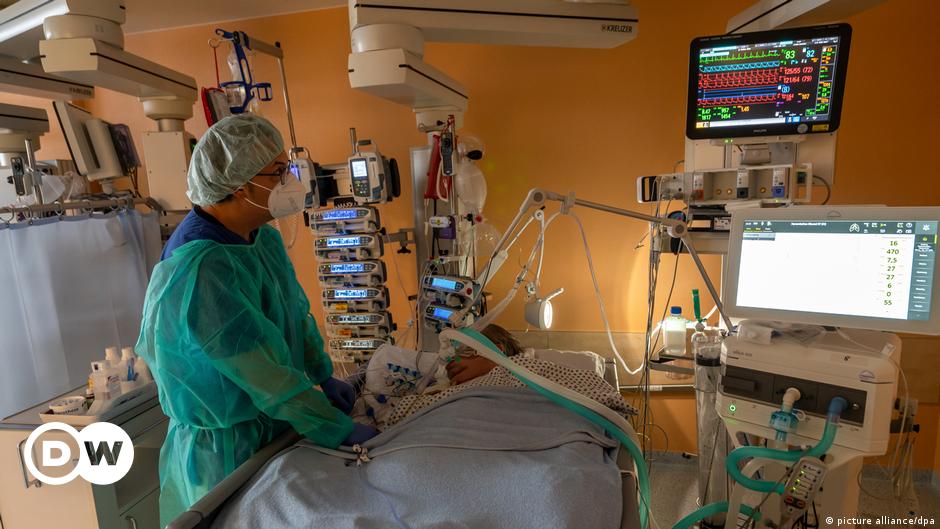 According to experts from the World Health Organization (WHO), it is a set of causes that are causing a spectacular increase in coronavirus infections in Europe. Skepticism about vaccines still reigns in many countries, the colder climate means that it is more indoors, there is fatigue of wearing a mask and the protection of the vaccine wears about five months after the first dose. The now most common delta variant is considered 10% more contagious.

The WHO expert for Europe, Hans Kluge, called the current rate of spread “seriously worrying”. It sees Europe at the epicenter of a new pandemic crisis, although other regions must not be forgotten. Epidemiologists fear that the fourth wave could spread westward from Eastern Europe, where infection rates are high and the number of people vaccinated is low.

Just over a month after lifting the latest restrictions, the government had to back down. “We have a tough message tonight,” Prime Minister Mark Rutte said Friday night, “tough, because unfortunately we have to ask more of citizens due to the rapid increase in the number of new infections and hospital admissions.” The number of daily cases had increased by 40% in one week despite 84% of those vaccinated with the full regimen, including increasingly young people.

The Dutch have to wear masks again.

Since this Saturday, the use of masks indoors has become mandatory again, and the Dutch must show a covid passport if they want to visit museums, restaurant terraces or their places of work. The government is once again urging citizens to work from home and avoid public transport. The third dose, for now, only applies to immunosuppressed people.

It is one of the countries most affected in Europe by COVID-19. The populist government, already removed from office, did not order measures during the first waves, leading to one of the highest death rates in the EU. Also in the Czech Republic, the number of new infections and serious cases increased sharply again at the end of October. 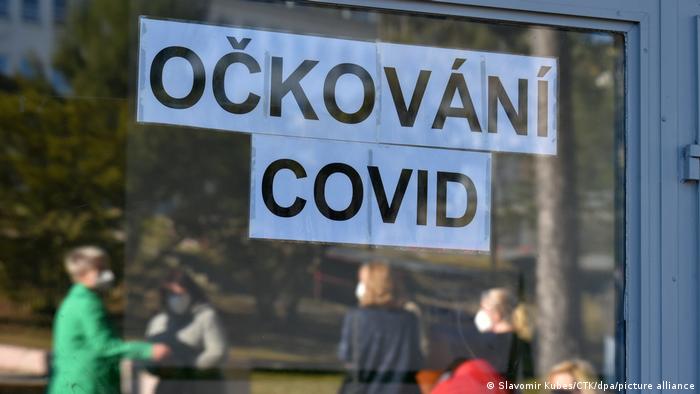 Vaccination center in Czech hospital: 15,000 doses were donated by Germany to the Karlovy Vary region, in Bohemia, one of the most affected.

Since the beginning of the week, the requirement for indoor masks and the covid passport in bars and restaurants have been back in force. Less than 60% of Czechs are fully vaccinated, which puts them in a relatively good position among Eastern Europeans who are unwilling to get vaccinated. The current vaccination campaign seems to be working: without the vaccine, no beer is served in the pub.

Both countries are at the tail end of the fight against the pandemic in Europe. In Romania, the vaccination rate is around 37%, half the EU average. Last week saw the highest daily number of deaths from COVID-19 since the pandemic began. The national vaccination institute recently calculated that a Romanian dies from the disease every five minutes. This places Romania among the most affected countries in the EU.

Government emergency experts in Bucharest compare their current situation to that of Italian Lombardy at the beginning of the pandemic: overcrowded hospitals and exhausted doctors. The outbreak also has political causes: a transitional government prematurely lifted all protective measures in the summer. The political crisis has undermined the trust of Romanians in their institutions.

The country with the lowest vaccination rate in the EU is Bulgaria, where statistics show that only a quarter of citizens are vaccinated. A deadly mix of mistrust of official bodies, superstition and fake news joins here too. Even top medical professionals are spreading anti-vaccination messages and recommending anti-coronavirus herbal teas. Bulgaria now has to send seriously ill patients to neighboring countries for treatment, and the EU Commission wants to help Sofia with medical supplies. 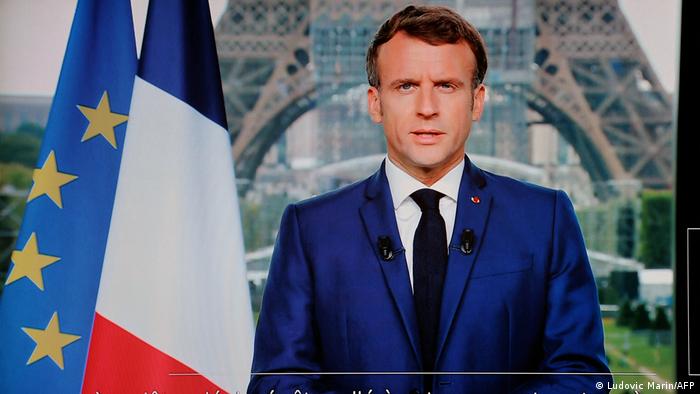 On Tuesday night, President Emmanuel Macron will address the nation once again: daily cases are 50% more than at the beginning of the month. It is expected to extend the obligation to show the covid passport in all public places until next year. France had cracked down on drastic measures in the fall, including mandatory vaccinations for health workers and the police, increasing the vaccination rate to 88% of all adults, one of the highest.

Medical professionals recommend a third booster dose. It currently applies to citizens aged 65 and over. In some regions, for example, the requirement for masks in schools is being reintroduced. Indoors for adults throughout the country is still in effect.

In Germany, the health ministers of the federal states decided on Friday to extend the third booster dose to all citizens, six months after the second dose. The reason is a dramatic increase in new infections: “The fourth wave is here in full force,” warned the still Minister of Health, Jens Spahn. He blames the outbreak on the large number of unvaccinated people. The Robert Koch Institute recorded the largest daily increase in infections since the start of the pandemic at the end of the week. 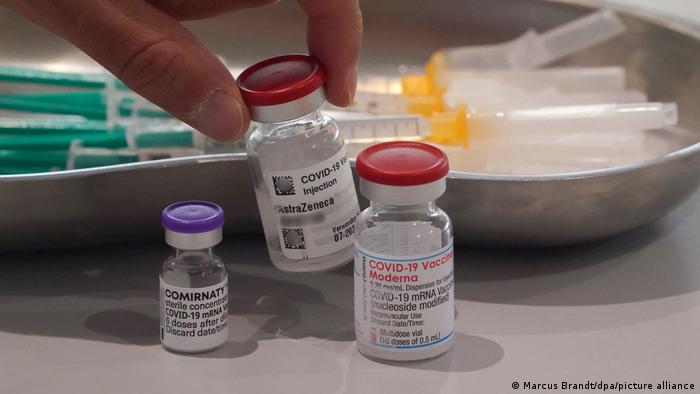 Vaccines are available, but the quota of vaccinated remains surprisingly low.

Experts see “very high” the risk of contagion for the unvaccinated and consider the situation “worrying”. Germany’s weak point is a very low vaccination rate. Only 67% of adult Germans are fully vaccinated, much less than in countries like Italy, France or Spain. Skepticism about vaccines and individualistic resistance to government regulations remain widespread. And, until now, the government has refrained from taking enforcement action, although in many federal states the covid passport is now required to enter restaurants or sports facilities.

In Austria, the picture is similar to that of its neighbors in Germany. “It is important that we make decisions before the intensive care units are full,” Vienna Mayor Michael Ludwig said last week. Also in Austria, the number of new daily infections is at the highest levels since the start of the pandemic. Therefore, from the beginning of the week, all unvaccinated people are excluded from cafes, restaurants, hairdressers or events with more than 25 participants. Only about 65% of Austrians are fully vaccinated, so experts assume that there will be a new outbreak of the disease, especially among the unvaccinated.

Polish-Belarusian border. Death of a soldier in the border area. He died while resting