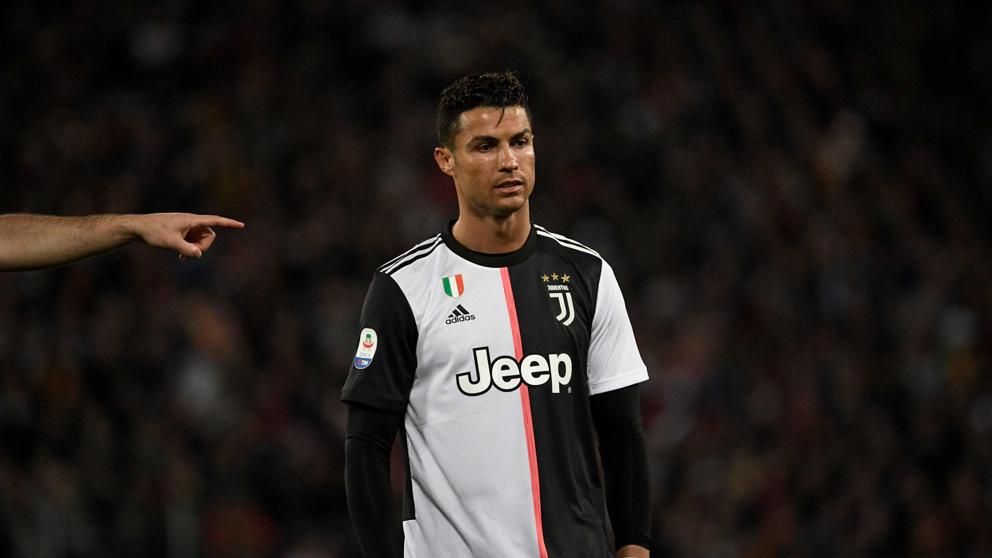 Cristiano Ronaldo He will not face criminal charges after a woman accused him of raping her at a Las Vegas Strip resort in 2009, prosecutor Steve Wolfson confirmed in a statement Monday.

In it, Wolfson argues that from the last police investigation, it was determined that the complaint of sexual assault cannot be proven beyond a reasonable doubt and that, therefore, no charge will be filed.

No charge will be filed

For his part, Ronaldo's lawyer, Peter Christiansen, has remarked that it was consensual sex. Former model attorneys and school teacher Kathryn Mayorga did not immediately respond to telephone, text and email messages.

On the other hand, she also has a pending lawsuit against Ronaldo in Las Vegas court, where it is alleged that he or those who work for him allowed the terms of a confidential financial agreement with Mayorga to be made public.

The complaint of sexual assault had already had consequences for the Juventus star. As published by The New York Times in March this year, the football team had avoided participating in a high-profile summer tournament in the US, the 'International Champions Cup', to eliminate the risk of authorities stopping the Forward.

Spanish sailors in the "medal race" of the Miami World Cup

Cycling – doping in a can – sport