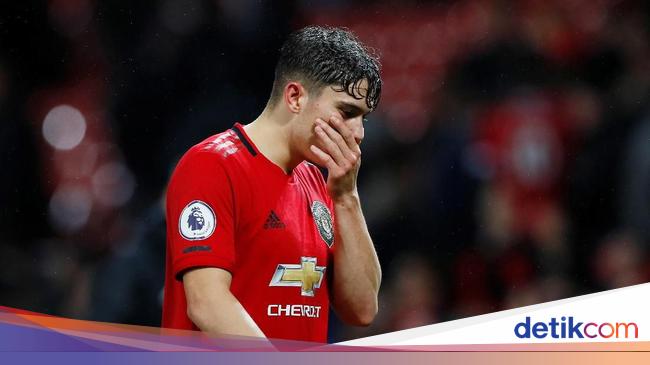 Daniel James not many opportunities to play for Manchester United this season. He is determined to regain a place in the first team.

Man United brought in James from Swansea City in June 2019. The left winger from Wales immediately made 46 appearances in all competitions in his first season with The Red Devils.

James experienced a different situation this season. The 23-year-old player has only appeared five times in all competitions, without playing in full.

Man United Manager, Ole Gunnar Solskjaer, prefers to play Marcus Rashford in the left winger or striker position. As a result, James had to put in extra effort for a core position.

James confirmed that he would try to fight at Man United. He is still happy to be at Old Trafford even though he doesn’t play.

“Man United is my club and I like it. Whether I play or not, I am proud. I am proud to play for the Welsh national team as I played for Man United,” said Daniel James as quoted by Sportsmole.

“There were times when I played a lot last season, and I might not play a lot this season,” he continued.

“But, I stay and I will always be in the competition. I would never think differently about that,” James insisted.

In the summer of 2020, James might be loaned by MU if he managed to get Jadon Sancho from Borussia Dortmund. James enthusiasts have also been seen, namely Leeds United, as the club that once almost got James.