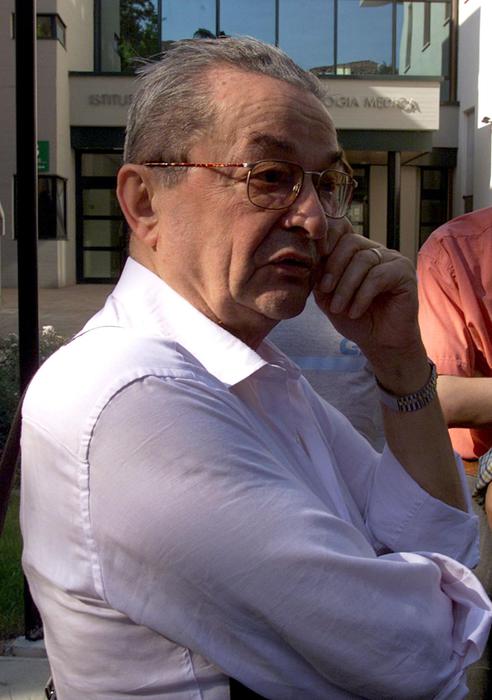 Professor Sante Tura, one of the fathers of Italian hematology, died in the night. He was 92 years old. The family reports this, stating that the hematologist passed away “peacefully and in the embrace of his loved ones” in his home in Bologna. During his long career he was professor at the University of Bologna, director of the Hematological Institute of the Sant’Orsola Polyclinic in Bologna, founder and director of the “L. e A. Seràgnoli” Institute. Since he was a young graduate in 1954 he has dedicated himself to the study of hematology with enthusiasm and passion. He is committed to the application of the most advanced therapies and has also been called the “guardian of the blood”. However, he has always defined himself as “a doctor”.

“One of the founders of hematology in Italy is leaving, a person who has been able to combine commitment, professionalism and immense humanity. If Bologna is an excellence in the fight against blood pathologies we owe it first of all to him, to his foresight and ability. . To the will and determination to cure diseases which, at the beginning of his medical career, seemed incurable and incurable “. Thus the president of the Region, Stefano Bonaccini, and the councilor for health policies, Raffaele Donini, remember Professor Sante Tura, who died in the night at the age of 92.

“An extraordinary figure – concluded Bonaccini and Donini – who leaves a profound memory in all those who have known him, as a doctor, as a teacher. To his family and all his loved ones, our deepest condolences”. (HANDLE).

Slovan – Třinec 1: 4, Steelmakers without a number of supports said goodbye to the Champions League in Bratislava