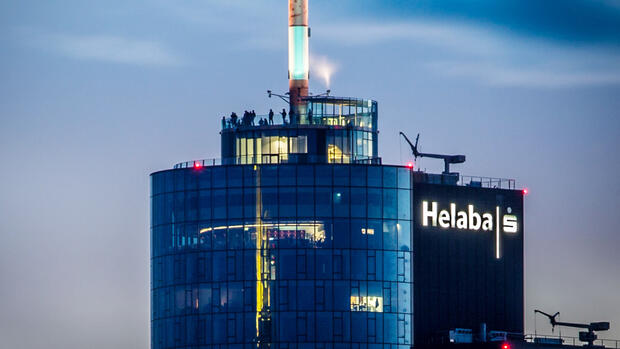 Like other financial institutions, the Landesbank Hessen-Thüringen is suspending the dividend payment for the time being.

Frankfurt An increasing number of banks are following the recommendation of the supervisory authorities and suspend distributions to their owners. The Landesbank Hessen-Thüringen (Helaba) is not paying a dividend for the time being. A Helaba spokesman said on request that the bank’s governing bodies would put off the decision until the fourth quarter of this year.

Just over a week ago, Helaba had said it was planning a distribution. It was a sum of 90 million euros. The Landesbank is majority owned by the savings banks in Hesse and Thuringia, and the two federal states are also responsible.