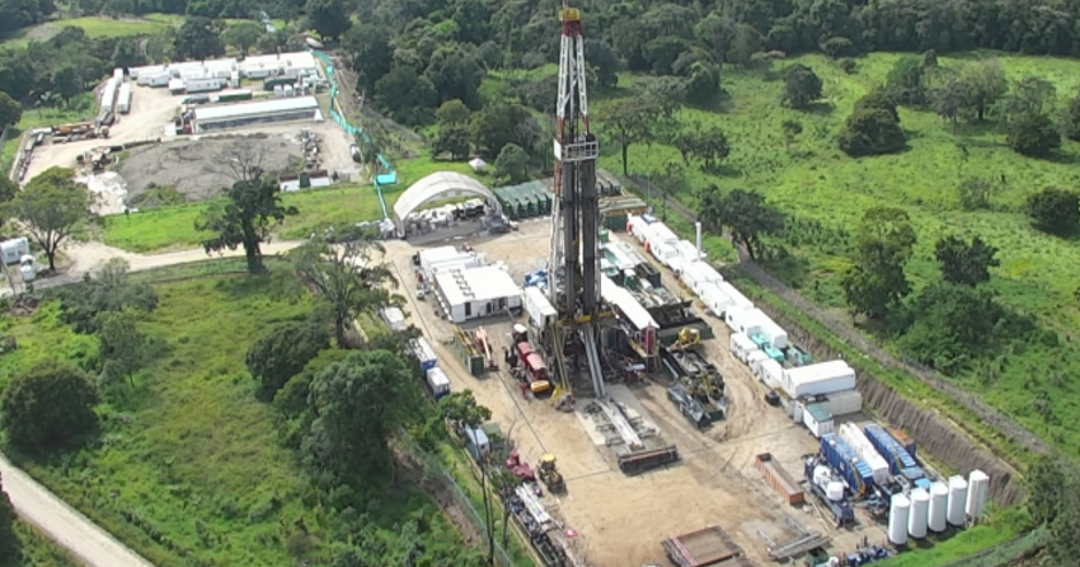 Ecopetrol reported on a new discovery at the Liria YW12 exploratory well, located in the municipality of Aguazul, Casanare, where it confirmed the presence of 49 ° API gas and light oil.

This exploratory well is 100% managed by Ecopetrol and marks the beginning of a new hydrocarbon field in this area of ​​the country.

Additionally, as part of this campaign, the company plans to drill another delimiting well in the area and, if successful, declare the commercialization stage in the short term of a new field called Recetor West, while progress is made in defining the magnitude. of the find.

The total depth of the well is 19,750 feet and it tested hydrocarbons in the Mirador Formation, at a depth between 16,862 and 17,407 vertical feet from the surface. This objective was also achieved with excellent performance in terms of health, safety and environment (HSE, for its acronym in English).

During the initial tests, oil was produced with a maximum daily production of 804 barrels per day (bpd) and a gas flow of up to 8.2 million cubic feet day (Mcfd), totaling 2,240 barrels of oil equivalent per day ( bped).

In total, 29,720 barrels of oil equivalent were extracted in initial tests.

The president of the company, Felipe Bayón, affirmed that the discovery will allow the consolidation of a new hydrocarbon production field.

As a result of the migration crisis, Turkish Airlines may lose its right to fly to the EU / Article