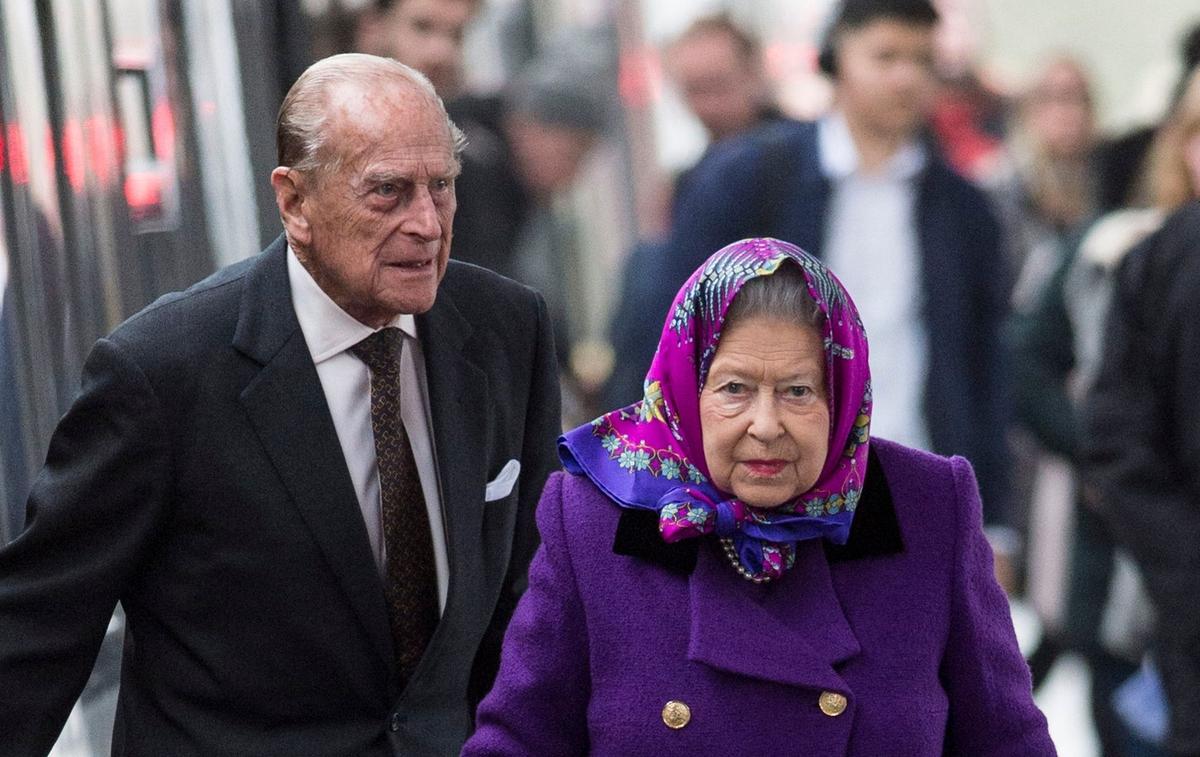 A spokesperson for Buckingham Palace announced that the 94-year-old sovereign and her 99-year-old husband had been administered, this Saturday, January 9, a first dose of the vaccine against Covid-19.

It was only a matter of weeks. In early December 2020, the British media announced thatElizabeth II and the prince Philip would appear on the list of people vaccinated against coronavirus, at the start of the campaign in Great Britain, focusing on the oldest and most vulnerable people. Since then, the 94-year-old sovereign and her 99-year-old husband have indeed received a first dose of the vaccine, this Saturday, January 9, revealed a spokesperson for Buckingham Palace. And this, while the bar of 3 million cases and 80,000 deaths has been crossed in the United Kingdom.

No one knows for the moment whether Elizabeth II and Prince Philip received the vaccine developed by the BioNTech and Pfizer laboratories, or the one designed by AstraZeneca and the University of Oxford. A source close to the royal palace told UK news agency PA that both had been vaccinated by the royal family doctor at Windsor Castle, where they are currently confined. The monarch herself took the decision to make this vaccination public, in order to “avoid inaccuracies and possible rumors” and “to encourage the greatest number” to do the same.

On video, “You are not alone”: Queen Elizabeth II’s message of hope to the British for Christmas

With the Queen being admired by the British people, this act indeed conveys a powerful message to counter disinformation online. The British authorities feared that anti-vaccine activists would sow doubt among the population. According to Daily Mirror, after the Queen of England and her husband, other British celebrities will follow and publicly commit to support this vaccination campaign, while some 1.5 million Britons have already been vaccinated against Covid-19 since 8 December 2020. A disease which had also affected the royal family, Princes Charles and William having also contracted and then cured of the disease.

The editorial team advises you

Viral Huawei: know what happens if you touch the screen of your cell phone twice with your knuckles technology trend