“Overall, I’m not entirely excited about EURO, as I was looking forward to it. There were few quality matches in the groups, but I believe that it will improve in the elimination part,” Rajnoch said in an interview with ČTK.

He does not like the promotion key of the European Championships, when not only the first two teams from six groups, but also the four best teams from third places will reach the round of 16. “Then we’re also talking about some calculations as to whether it’s better to be first, second or third, and that’s useless. If only two teams advanced, it would be a different forum. smiles and all referrals. For me, the system is not completely happy, “said Rajnoch.

Kováč: The English had a problem with the centered balls. Too bad there weren’t more

“We get into practically the same situation as at the World Hockey Championship. We play almost preparatory matches in the group and then we lose everything in the elimination phase. If two teams advance, it’s all about from the beginning,” added the 39-year-old former defender. 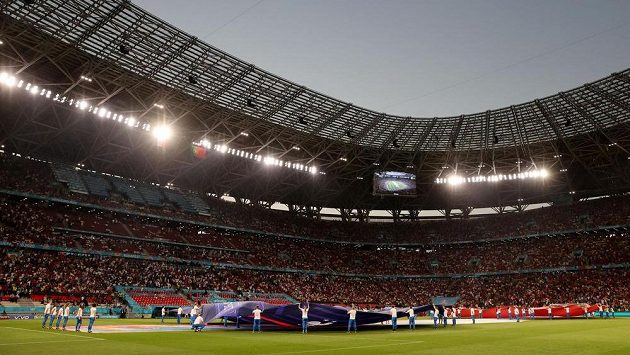 Because of this, he lacked more drama in the Euro groups. “The championship itself loses its beauty and moment of surprise. For example, groups F and E were interesting until the end, but in the others it was more or less clear about the advancing after only two matches,” said Rajnoch.

“I would either round the championship back to 16 participants, or on the contrary expand it to 32 units as at the world championships, where the best two teams for the groups will advance to the round of 16,” he said. 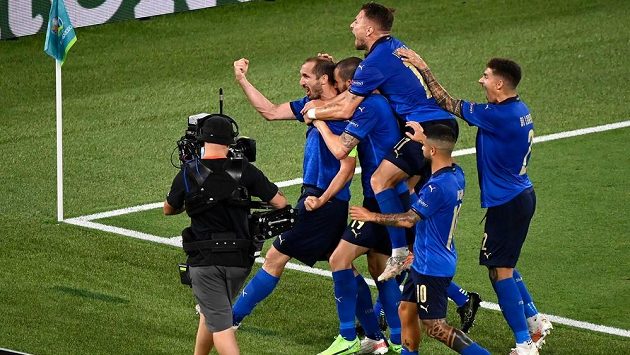 Italy’s footballers are fitting for one of the favorites for the title.

He now probably considers Italy the greatest adept for gold. The “Azzurri” in Group A won all three duels with a score of 7: 0 and in the round of 16 they will face the paper outsider Austria. “Not only did they fry our team in preparation (4: 0), but they also fried the whole group more or less calmly. Their form is famous and well timed. They have a really good team that sat down, it’s properly mixed. They play modern football at speed, “said the former player to Mladá Boleslav, Slovácko, Olomouc or the Turkish teams Ankaragücü and Sivasspor.

He would not be afraid of the eight-final opponent of the Czech team of the Netherlands. “I was not very impressed by the Dutch either. They had a lighter group and managed it for nine points, but their victory was probably expected. The real form will show only in the elimination part,” said Rajnoch.

The European Football Championship, which was originally scheduled to be played a year ago, it starts on June 11 and ends on July 11. EURO is hosted by eleven countries, the Czech national football team is in group D together with England, Croatia and Scotland. The championship finale is played at the legendary Wembley.

“Italy is in great shape, but the other favorites haven’t completely convinced me yet. I don’t know if they saved. Of course they are great teams, but I still miss some flair. Maybe it’s also because the EURO is wide all over Europe and doesn’t have a tournament atmosphere. in one or two countries, “added the 15-time representative.

Trapped in her own family’s trap: Italy in the…

Will NBA-ready senior rookie Chris Duarte be the 14th overall pick for the Warriors? -NBA-Basketball