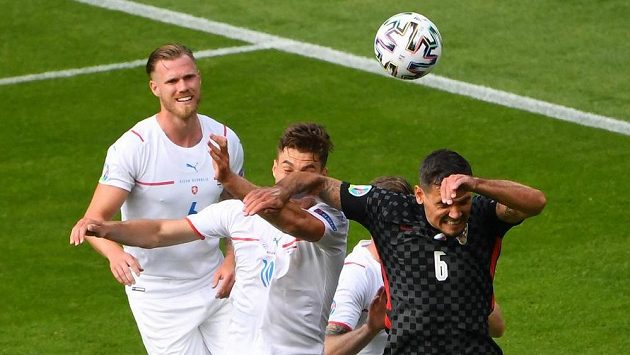 “If I take it back, I didn’t see Schick at all,” Lovren told the Croatian newspaper Sportske novosti. “I went into the air for the ball and jumped the way I’ve done all my life. Otherwise I couldn’t jump. Or what was I supposed to do? Jump without arms like a candle? Most people would say it wasn’t a penalty and even the referee didn’t see it at first. “If it wasn’t for VAR, it wouldn’t be a penalty kick. But what should I do,” said Lovren.

Former famous English footballers also sided with him. Gary Lineker wrote on Twitter that “it is encouraging to see how ridiculous VAR is everywhere. Rio Ferdinand said that the introduction of the video also brought a change in the assessment of interventions.

Schick’s penalty? It shouldn’t have been at all! criticize English legends

“It’s another situation that wouldn’t end without a VAR penalty. But with VAR it changes fundamentally and we have a penalty. I don’t think it should have been. Both players went into the air and both had their hands in the air. Of course he hit each other, but I don’t think “There was an intention from Lovren to jump out and injure someone,” Ferdinand told the BBC.

The world runners-up reacted even in an unfavorable situation and at the beginning of the second half they settled thanks to Ivan Perišič. However, they did not add a second goal, so in addition to the penalty, they also pointed out their unconvincing performance.

“After this match, the bitter taste persists that we didn’t win it. We entered the match completely thrown. In the second part we were better, scored a goal and could have added more, but we didn’t succeed and we didn’t win. So we have to beat Scotland,” he said. on the UEFA website Croatian captain Luka Modrič, who was declared the man of the match.

The European Football Championship, which was originally scheduled to be played a year ago, it starts on June 11 and ends on July 11. EURO is hosted by eleven countries, the Czech national football team is in group D together with England, Croatia and Scotland. The championship final is played at the legendary Wembley.

The author of the equalizing goal, Perišič, spoke similarly. “We’re not playing well. We just aren’t playing and I don’t know why.” Everyone on the team has to spend more than before. Otherwise we’re going around the basic part of the house. We still have a chance to advance, but we have to take it. “

In the last match in the group, the Croats will face a direct battle for hope with Scotland, which drew 0-0 with England and also has one point in the table. England and the Czech Republic are in the lead with four points and a match at Wembley awaits them on the same day. 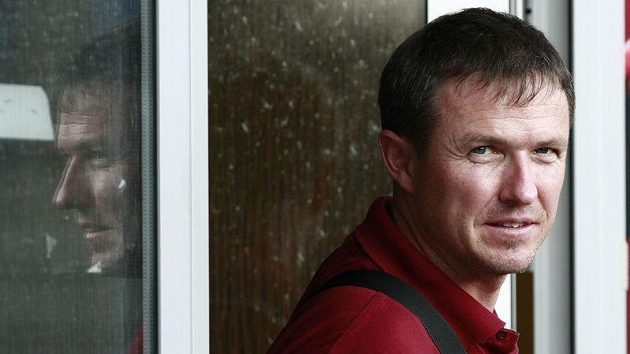 “We need to play harder. We were against the Czech Republic in the beginning, and even though we improved after the break, it was not enough to win. It will be difficult with Scotland, but here on the Euro, every match is difficult. We still have it in our hands and we will try to improve and win the next match, “said Croatian coach Zlatko Dalič.

From July 12, also rapid tests at the pharmacist: what can I do?