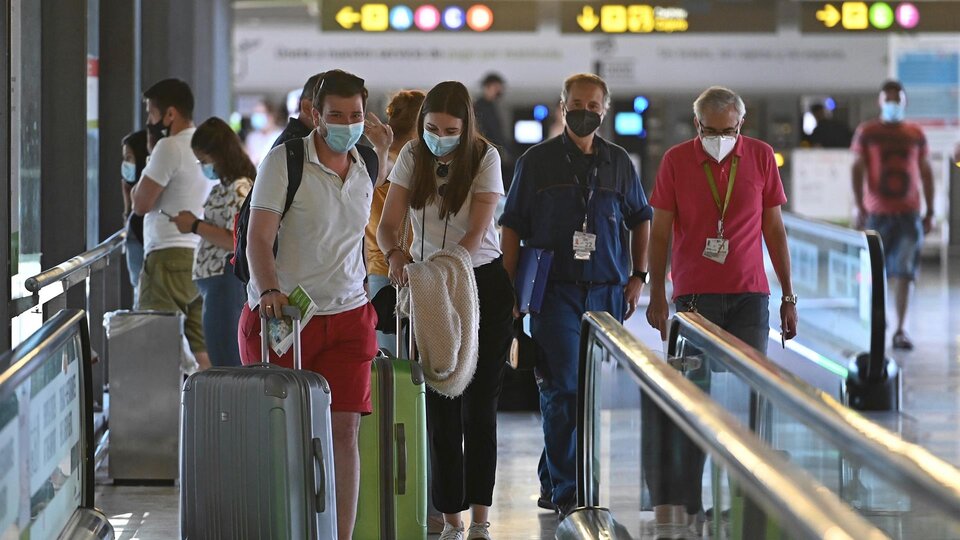 The European Parliament (EP) gave the green light to the coronavirus digital certificate to allow travelers to prove their health status: if they were vaccinated, if they had the disease and are already discharged or if they have an updated negative PCR result. The aim is to boost tourism for Europeans for the summer season.

The initiative, which was approved by 546 votes in favor, 93 against and 51 abstentions, represents a new step in the legislative process so that this document it comes into force on July 1, although several countries, including Spain, are already using it.

The green light from the European Parliament on Wednesday confirms the result of the negotiations that the Council (EU countries) and Parliament held during the month of May.

Those negotiations resulted in a commitment for member states to commit to try not to impose additional restrictions on the certificate bearers.

Anyway Governments continue to reserve the option of applying other measures, such as quarantines or PCR on arrival, in the event that the health situation worsens, although they will have to ensure that they are proportionate restrictions and inform the European institutions and citizens well in advance about their coverage, duration and justification.

The certificate it will not be equivalent to a passport, Since it will be possible to travel without it in Europe, but it will facilitate entry into other countries and allow to benefit from exemptions from quarantines, tests on arrival or other measures, which many countries are already beginning to announce.

It can be obtained in physical or digital format and will be completely free. Some countries have already launched it, such as Spain, which began broadcasting them on June 7.

A number of McDonald’s outlets cause crowds, DIY Satpol PP will call management