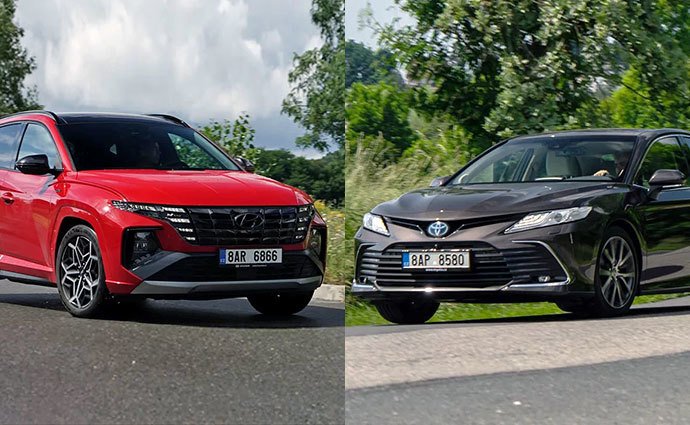 After four months of growth, European car sales fell again, by 23.6 percent in July and by 18.1 percent in August.

With European new car sales, it’s still like on a swing. In the spring, car registrations grew year on year, which raised optimistic prospects, but now it turns out that year-on-year growth was primarily due to last year’s low numbers, due to covid closures. After four months of growth in the summer, European car registrations fell again year on year.

In July, 978,918 cars were registered on European markets, 23.6% less than a year ago. In August it was 724,710 cars, 18.1% less than a year ago. This is according to statistics from the European Automobile Manufacturers Association (ACEA), which counts sales in 30 European countries. It complements the 25 countries of the European Union (excluding the insignificant Malta) with sales in the United Kingdom, Norway, Switzerland and Iceland.

The reason for the year-on-year summer slump is obvious. It is related to the lack of production components, especially chips, which even temporarily stopped many factories not only on the old continent. At the same time, the situation is not improving, so many car manufacturers suggest that the situation with a lack of chips will persist in 2022.

Carmakers are already responding to this situation. According to analytical companies, they have begun to prefer more lucrative models in production, on which they will earn more. Larger, more luxurious models, with higher margins, will rather suffer from insufficient parts. Similarly, there are electric cars, which in turn are suitable for car manufacturers due to fleet emissions, so they will also see a shortage of parts.

This trend is noticeable in the August results. BMW and Audi are among the most successful brands on the market, despite year-on-year declines. In August, the Munich carmaker is third overall, Ingolstadt just behind it. On the other hand, Mercedes-Benz ranked eighth, with a year-on-year decline of 37.5%.

It was also a successful month for Toyota, whose 49,966 registrations are even 1.1% more than a year ago. Thanks to this, it became the second best-selling brand in Europe in August, behind the dominant Volkswagen on the continent.

Hyundai also grew year-on-year. Its 38,143 registrations is a year-on-year increase of 2.2%, earning the Korean manufacturer fifth place among brands. On the contrary, Škoda was seventh in August, 36,644 registered cars are 24.9% less than a year ago.

According to ACEA statistics, 8,188,886 cars were registered in Europe after eight months of the year, 12.7% more than a year ago. After the spring growth, most brands report a year-on-year increase in sales, but this is gradually decreasing due to the weak summer.

In any case, Volkswagen leads with 937,753 registrations, followed by Peugeot, Toyota and BMW. Škoda holds eighth place in the period from January to August, with 435,185 registrations 8.4% more than a year ago.

Injury to Kushal Perera; The Twenty20 World Cup could be lost